Sequels are a part and parcel of the video game industry. As long as a game sells well, a sequel can be expected at some point. However, not every sequel turns out great. Some entries in a hallowed franchise may be fine and relatively inoffensive but definitely not as great as their peers. So without further ado, let’s take a look at our least favourite entries in otherwise great series. 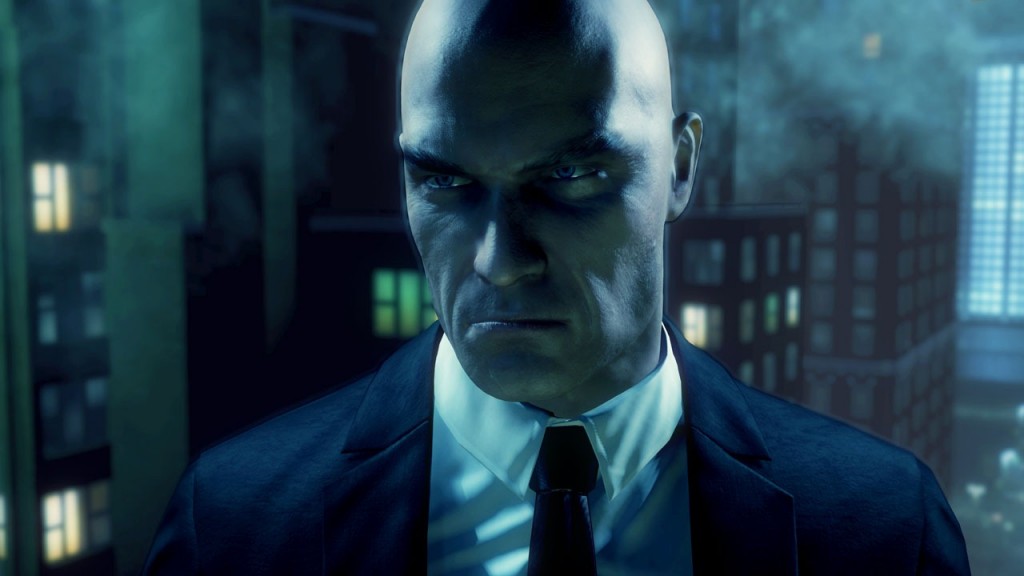 To be perfectly clear, it’s not like Hitman Absolution was terrible. It just failed to really capitalize on what made the series so popular – the sandbox levels that encouraged experimentation and all manner of interesting assassinations. The story was fine and the visuals top-notch but without its rich sandbox, Absolution felt like a stop-gap rather than a real step forward.