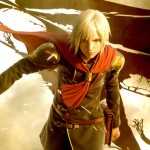 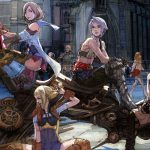 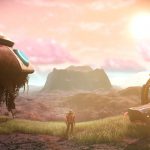 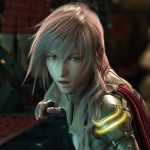 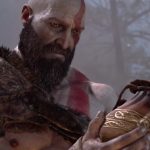 A Franchise’s Soul: How Do Sequels Channel It (And Still Innovate)?

How do you cater to franchise's veterans while welcoming newcomers? The answer lies within the soul.