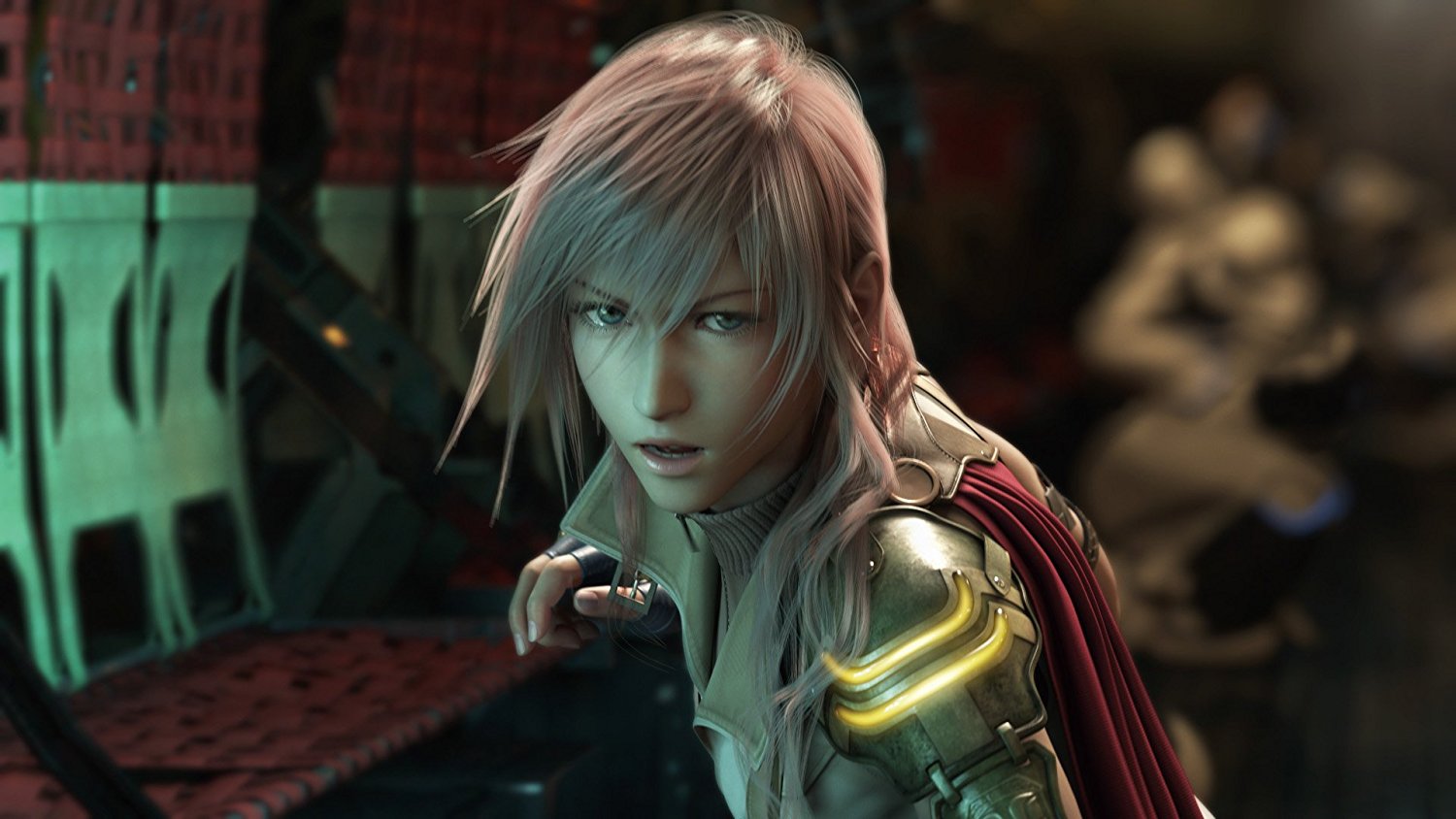 All three games were already pretty good looking when they each originally launched on the PS3 and the Xbox 360, but it seems they’ve received a significant bump on Microsoft’s enhanced console. More specifically, YouTube channel VG Tech has uploaded a video (which you can view below), that demonstrates what kind of enhancements Final Fantasy XIII has received on the One X.

For starters, the game has two graphical modes on the system- there’s the Graphics Mode, which prioritizes resolution, and the Performance Mode, which, as the name suggests, prioritizes frame rate. Obviously frame rate is much more stable in the latter, and while the former sees some frame rate drops, it sports a higher pixel count.

In Graphics Mode on the Xbox One X, Final Fantasy XIII renders at a native resolution of 3072×1728. In Performance Mode, the resolution drops down to 1024×576, which is the same as the Xbox One S, and the original Xbox 360 as well. Both modes on both variants of the Xbox One, however, also use higher quality pre-rendered cutscenes.

You can watch the full analysis below.