Without question, Final Fantasy is one of the biggest video game franchises ever. Having been around since the NES days, the series has always been synonymous with grand, sweeping stories the likes of which very few other properties have been able to come close to in terms of quality, and there’s been more than a few Final Fantasy games that have gone down as generation- and genre-defining classics.

One of those classics will be getting a remake very soon (or, well, the first part of a remake, at any rate), when Final Fantasy 7 Remake launches on April 10, and in the lead-up to that, we (and millions of others) have been looking back on the highs and lows of the series over the years. In this feature, we’ll be taking a look at all the mainline numbered Final Fantasy games, and ranking them from worst to best. 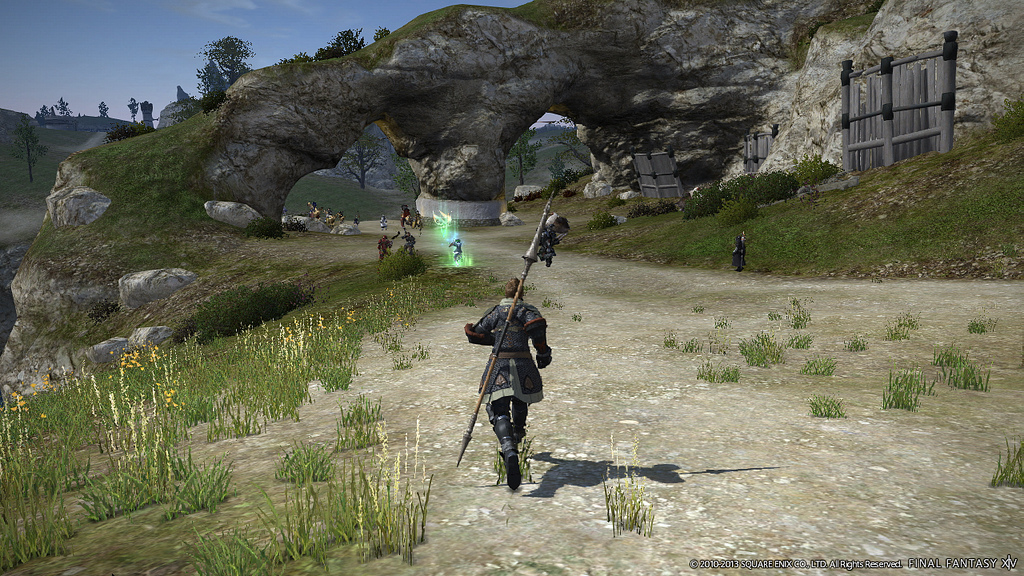 Final Fantasy 14 came at a time when the series as a whole was perhaps in the worst shape of its life. Final Fantasy 13 had been come across as something of a disappointment in 2009, and the fact that FF14 was an MMORPG meant that quite a few automatically lost interest as well. It didn’t help that when the game launched, it was utter crap (to put it mildly). Thanks to being terribly unpolished, being ridden with performance issues, featuring an interface that was a nightmare to navigate, and core interaction, exploration, and combat mechanics that were an absolute chore, the original Final Fantasy 14 was perhaps the biggest misstep this series ever made. Of course, Square Enix did manage to turn things around, to the extent that Final Fantasy 14 as we know it today is probably one of the best games in the series- but we’ll get to that soon enough.