Charting the highs and lows of Square Enix’s flagship franchise.

Posted By Shubhankar Parijat | On 02nd, Mar. 2020 Under Feature, Slider 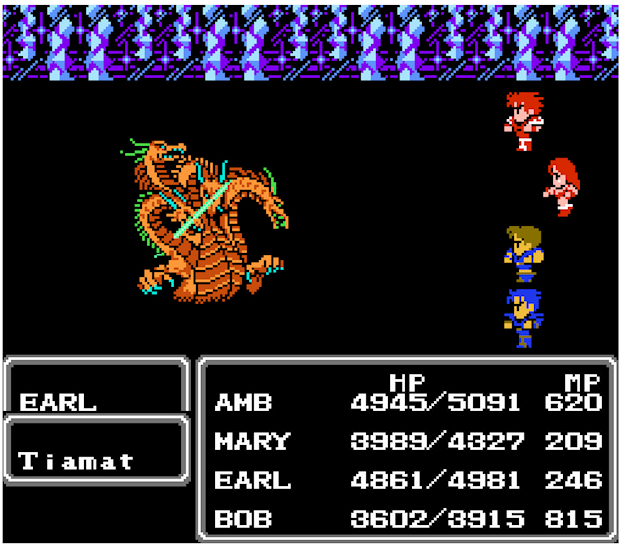 Like many other sequels of major titles in the NES era, Final Fantasy 2 deserves a lot of props for taking risks. On paper, a lot of its changes sounded excellent- from its darker, more focused storytelling to its unique progression mechanics to a system that attempted to make interactions with NPCs more engaging. However, most of these changes weren’t implemented very well. The progression was easily exploitable, and could turn the game into an absolute cakewalk, while the keyword system was the opposite of player-friendly, and instead of making NPC interactions more interesting, made them much more frustrating. The game does deserve recognition for introducing things that would become series staples – such as Cid or Chocobos – but by and large, it stands as one of the least memorable entries in the franchise.