The PlayStation 3 era is remembered with fondness, even with all the trials and tribulations the console faced at the beginning. While we look back on classics like Uncharted, The Last of Us, Resistance, Killzone and so on, let’s not forget some of the terrible games that also released. 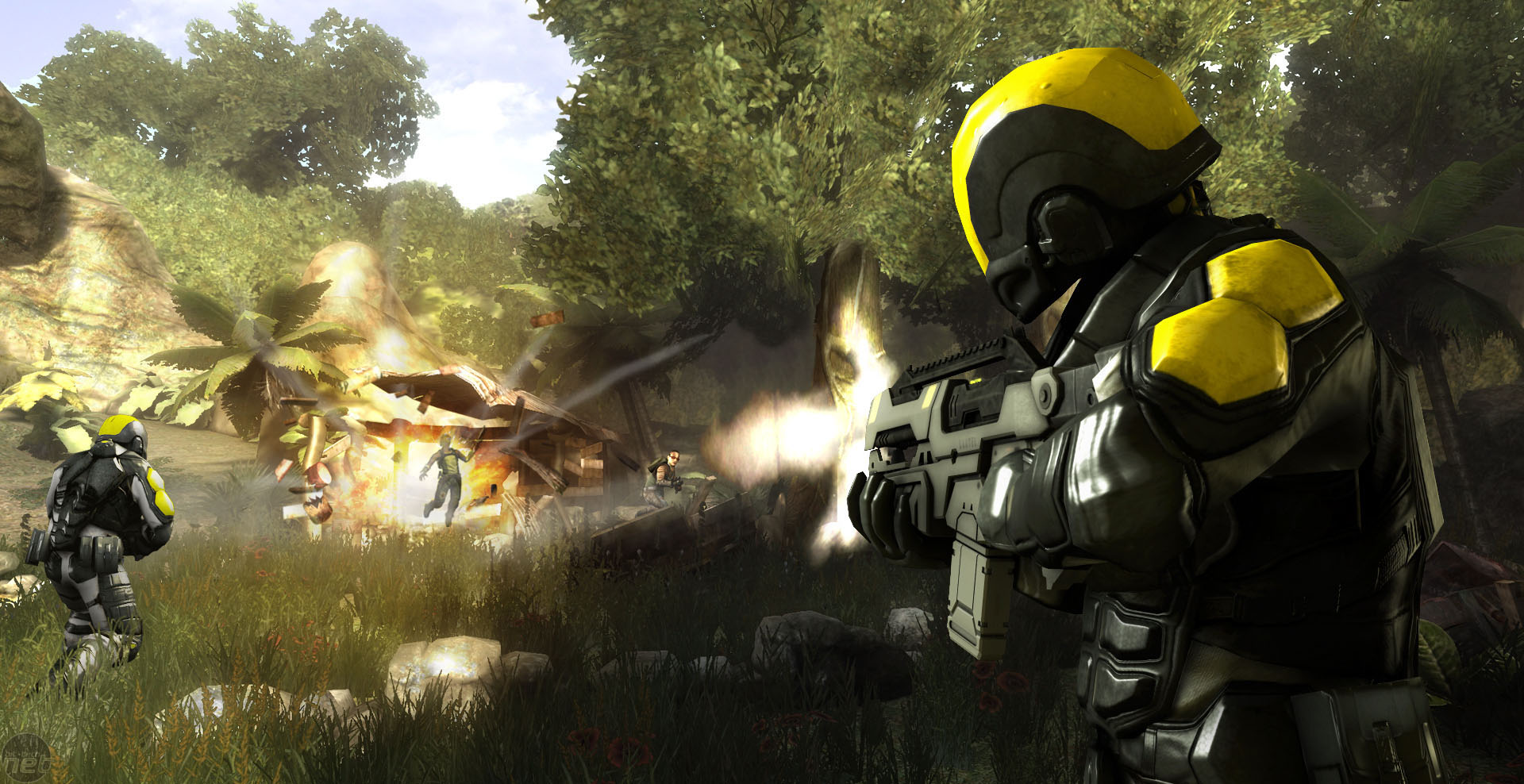 Haze should have had it all. It was developed by the team behind TimeSplitters, backed by a large publisher in Ubisoft and one of the key exclusives for the PlayStation 3. Lo and behold, this epic single-player shooter was simply a mess of glitches, bland visuals, terrible writing, boring gameplay, dumb AI, and so on. It’s a shame too because the premise was genuinely interesting.