Dune: Spice Wars is getting the first major update from its roadmap in the form of multiplayer. The update also brings changes to development trees, and new events. 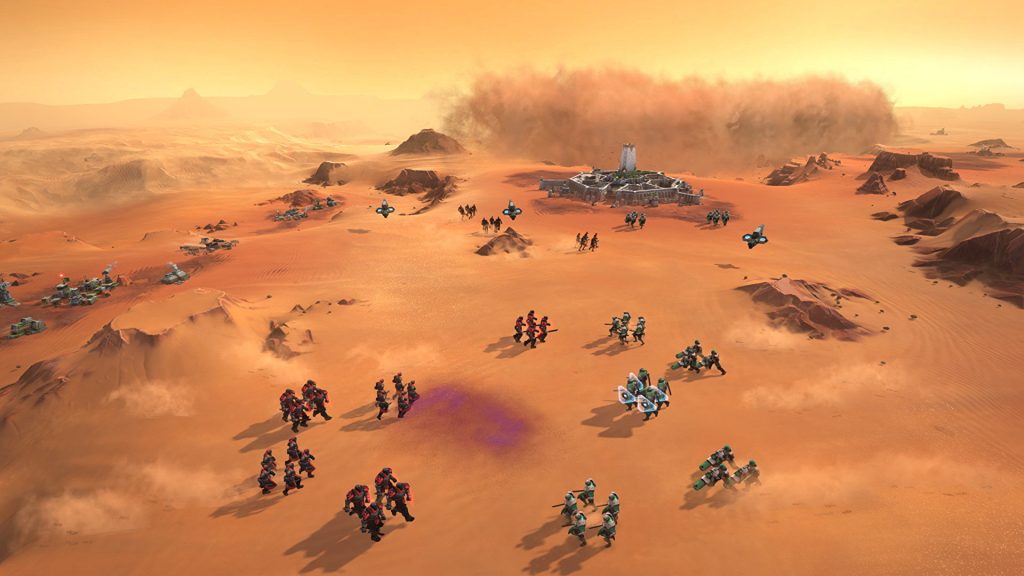 After the update, players can go online to play as either the Atreides, Harkonnen, Fremen, or Smugglers in the multiplayer modes. Versus AI matches are also available, with any open spots being able to be filled by AI-controlled factions, with difficulty options ranging from Easy to Insane.

Multiplayer matches can also be customised, with options including map size and sandworm, storm, and Sietch activity. Victory conditions can be changed as well.

Alongside multiplayer, the latest update also reworks the game’s development trees, with a new focus on synergies between factions, the addition of new political resolutions, events, and regions, among other updates.

Dune: Spice War‘s multiplayer is the first major update released as part of a roadmap that was originally announced back in May. The next major update, also slated for summer, will be a new playable faction.