Posted By Zahida Sayed | On 21st, Feb. 2012 Under Screenshots | Follow This Author @GamingBoltTweet

Check out these new screenshots from Dungeon Defenders. This game is published by D3Publisher on PC, X360 and PS3.

Dungeon Defenders is one of the fastest selling downloadable games of all time. Bringing together the best elements of tower defense and action-RPG progression, it allows players to team up and fight across 15 unique maps, 30 challenges and four difficulty settings in all of the game’s loot-raiding, spell-casting, level-up stacking glory. Players control one of four distinct heroes in an epic bid to fight back an ancient evil. Each character comes with special functions, and players can create and customize/upgrade an armory of weapons and equipment. 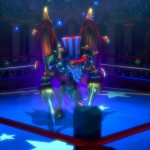 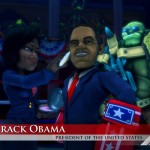 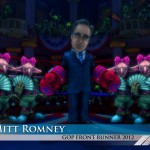 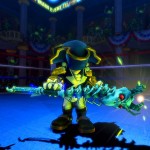