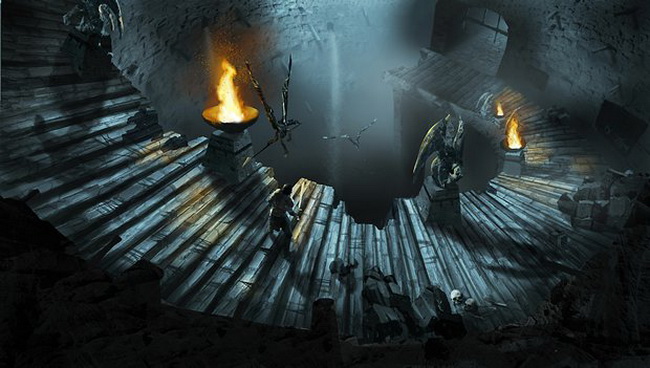 Square Enix’s announced that Dungeon Siege III will be releasing on May 27 in Europe.

The game’s also getting special pre-order pack that’ll feature four unique items which will “activate on day of launch, enhancing and increasing your characters’ abilities as they venture forth through the Kingdom of Ehb.”

The game, in development by Obsidian Entertainment will be releasing for PS3, Xbox 360 and PC.