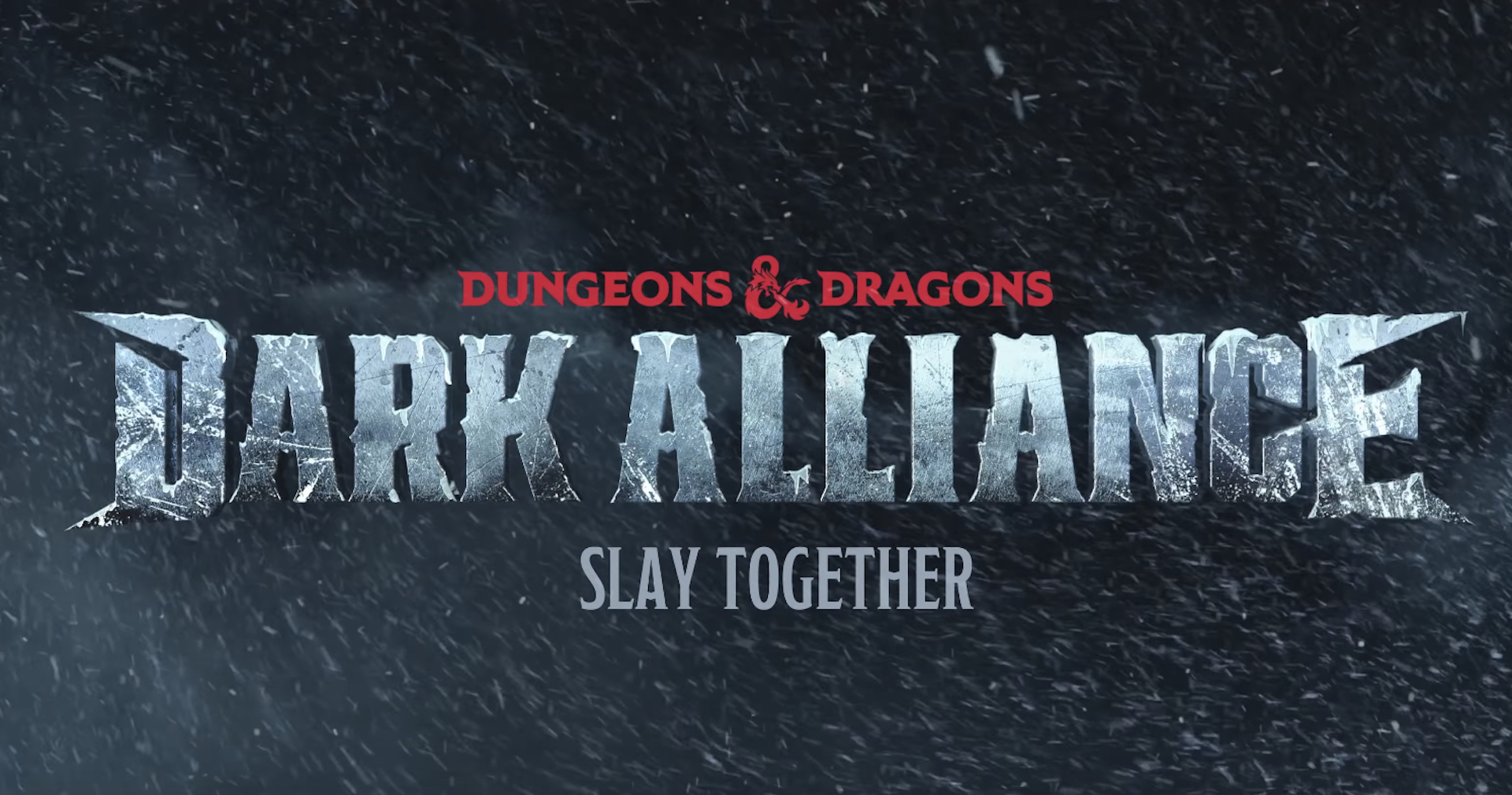 Though not the most high profile announcement in what was a packed show at last night’s The Game Awards, Tuque Games’ take on the Dungeons and Dragons universe with their new co-op title was still on that looked quite intriguing.

Called Dungeons and Dragons: Dark Alliance, this is a co-op action role playing game that you can play with up to 4 players. The game sees these groups of warriors and mages venturing forth to square off against what are being described as “iconic” monsters from the Dungeons and Dragons universe. No other details were provided, so that’s about all we know of the game so far, but the trailer that unveiled the game looked interesting nonetheless. Take a look below, if you’re curious about what this game is all about.

Something else that Tuque Games didn’t announce was when this game will be and, and what platforms it will be out now. So, yeah- we don’t know how it plays, exactly what sort of an experience it offers, when we can play it, or where we can play it. We do know it exists, and that it’s coming. Stay tuned, and we’ll let you know as soon as we learn more about any of those things.