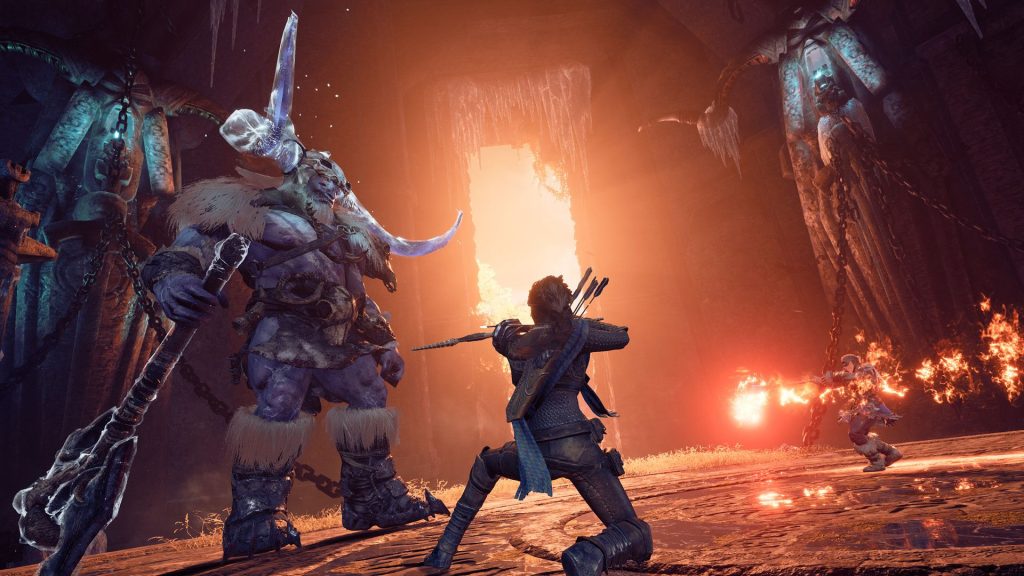 Tuque Games’ Dungeons and Dragons: Dark Alliance will be out later this month and is one of many big releases for Xbox Game Pass this month. As a return to the Dark Alliance franchise and a unique action RPG, lead mission designer Jean-François Champagne offered some details on the gameplay to WCCF Tech. Those craving a challenge will have six different Challenge Ratings/difficulty levels to play through, for instance.

A party of four can clear a mission in 20 minutes (on the lowest difficulty) but those with lower level items and abilities may take up to 40 minutes on Challenge Rating 2. “It depends on the challenge rating, what gear you have equipped, how many special moves you’ve unlocked, and how many people are in your party,” said Jean-François. From that perspective, “Gathering loot and collecting the right gear is important for advancing and progressing through the harder difficulty levels.”

Players can upgrade items at a merchant in the base camp between mission by using different quality crystals, which are acquired either through the environment or as rewards. Higher Challenge Ratings provide better quality crystals. As for whether enemy behavior changes at higher difficulties, Jean-François said, “Their direct AI behaviors won’t change, but more enemies will be able to attack you at once, making the fights feel more aggressive. The Elite System will generate unique abilities for them that will force you to adapt to each encounter a little bit differently.”

Dungeons and Dragons: Dark Alliance is out on June 22nd for Xbox One, Xbox Series X/S, PS4, PS5 and PC. For more details on the different classes, head here.