This would be great. 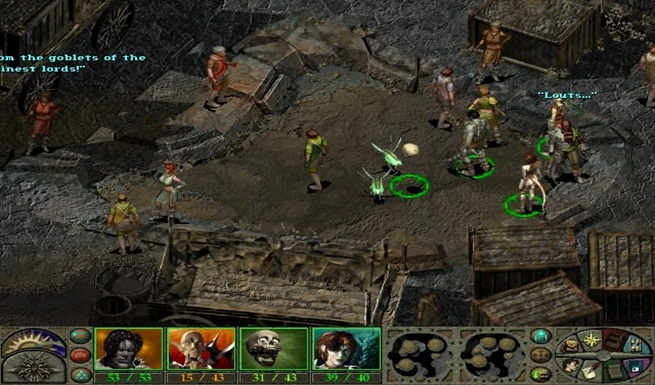 The grand daddy of all role playing games, and really, of so many video game staples, is Dungeons and Dragons, the pioneering tabletop role playing game that ended up founding an entire industry, and had an indelible impact on the course of video games that would follow it as well.

There have been some fantastic games based on the license, too- Baldur’s Gate, Neverwinter Nights, and Planescape Torment instantly come to mind. But it has been a long time since we last had a standout game from the universe- something that it seems like may be changing, if what Wizards of the Coast president Chris Cocks said in an interview with Rollingstone’s Glixel is to be believed.

“We are looking at TV series or movie deals as well as more web-based content and actively pursuing a larger slate of video games for D&D,” he said, speaking of their cross media aspirations for the license. “Right now we have a slate of four to five coming in 12 to 18 months and five or six set for 2020 and beyond across a variety of genres. At its core, D&D has a couple things going for it: A rich lore and rich history and six or seven different worlds. That’s a rich vein to be able to tap into. Also, the history associated with it means that when you play D&D it feels very authentic because it’s a mature property and has had so many iterations of it. The secret to D&D is that really the rules are just guidelines.”

As Divinity: Original Sin 2 proves this year, there is a market for classic style cRPGS- I just hope the new D&D games end up living up to the venerated legacy that the license has enjoyed in the medium.