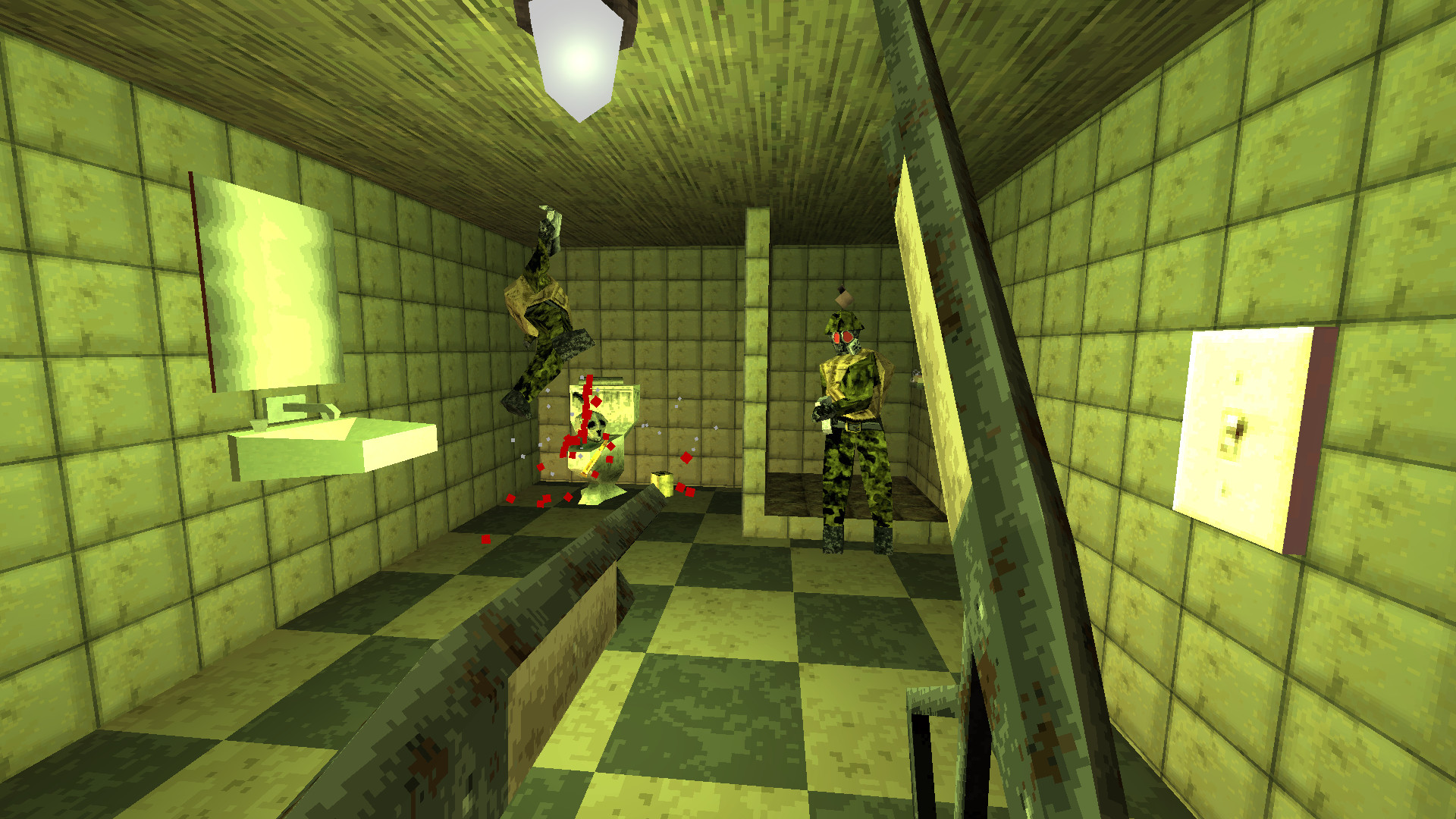 Retro throwback FPS Dusk is hotly anticipated, but the game just before Christmas announced that it would be switching gears from an episodic format to a more traditional Early Access distribution. Now we know some more about the terms of this switch.

Having recently completed the first two episodes, the early access game will now include Episodes 1 and 2, Duskworld multiplayer mode and a couple of endless play arenas. According to New Blood Interactive, the move was made in response to the incredible reception of the game. If the success of a certain Battle Royale title is anything to go by, gamers aren’t that bothered by the idea of early access, done well- and developers definitely don’t mind it either, since they get more sales, more testing data and a presence on the Steam Store, all for just dropping it before it’s done.

Dusk will be avalible on Steam Early Access on January 11. Anyone who had already preordered before Christmas will be upgraded to the collectors edition free of charge.