Dusk is Getting a Classic HUD, Weapon Wheel, and More This Year

With more to come “soon.”

Posted By Will Borger | On 03rd, May. 2021 Under News | Follow This Author @bywillborger 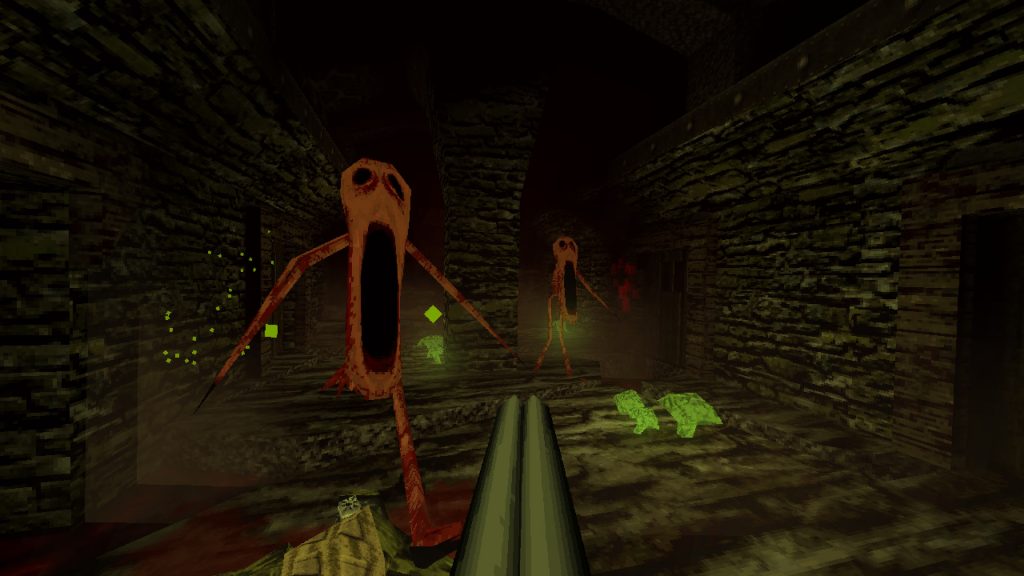 Retro FPS Dusk may have released in 2018, but developer David Szymanski and publisher New Blood Interactive have never stopped working on it, and today, New Blood announced several updates that will be coming to the game this year (and beyond) in a post on the game’s Steam page.

The updates start with the game’s latest patch, which was just released. You can now delete your saves in-game from the main menu, and a new Continue option will allow you to go through the entire game without having to return to the main menu after every episode (Dusk was originally released episodically) . There’s also a new Max Loadout button that will allow you to begin every level with a full arsenal. These are all fairly small quality of life changes, but they do make a difference.

But still more is coming, though we don’t have an exact release date. Many of these changes revolve around the upcoming Nintendo Switch version, and will be added to the PC version “simultaneously.” The team has completely “completely redone the world map and loadout menus to be easier to read and navigate with a controller, keyboard, mouse and eyes,” and added a new weapon wheel to make the game easier to play on a controller. The best upcoming addition, though, is undoubtedly the Classic HUD, which looks like it was ripped straight out of Doom. It just needs a little Doomguy face.

The final version of Dusk will add co-op and Steam Workshop support sometime in the future, and the team has “basically rebuilt the entire game to be 100% moddable at this point.” Puzzle de-make Dusk ’82, which was initially revealed as a April Fool’s joke, is also apparently a real game with more than 30 levels and a level editor, and will be releasing “soon.” New Blood also said to “let us know if you’d buy a Game Boy Advance version. We’re not kidding.”