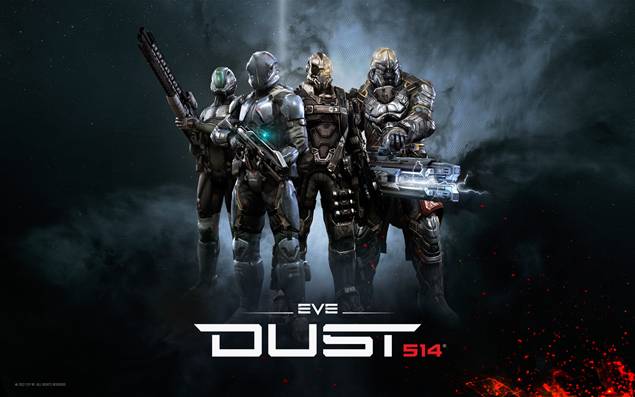 DUST 514, the companion shooter to CCP’s massively popular EVE Online, today got the latest in a series of monthly updates. Uprising 1.7 adds innovative new weapons, an overhauled vehicles system, a new battlefield mood that should get you pumped, and major changes to Factional Warfare that should bring the shooter closer to the lore of EVE.

Of note should be the new vehicles system- the old one has been a sticking point for players, and this new one has been modeled to allow for better handling and control, along with also allowing for the possibility of customizing and retrofitting vehicles. In addition to this, there are, of course, new weapons, a new volcanic mood that changes the tone and intensity of the game to that of fiery lava, and and a plethora of changes to Factional Warfare, which include the addition of friendly fire.

Stay tuned to GamingBolt for more updates on the game.