Outwar is an MMO created by a US-based company, Rampid Interactive LLC. So what happened is that, a Dutch man named Anil Kheda, hacked the MMO and obtained Source Code for the entire game, with which he created a clone of his own. 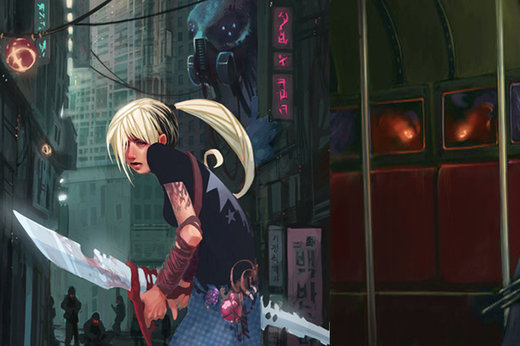 Yes. Then he proceeded to create a new game named Outcraft. He then attempted to blackmail Rampid Interactive, and I have no idea how he thought he could possibly pull this off. Unfortunately for him, he didn’t, and is prosecuted–and if he is found guilty, he could face a total of 7 years behind bars.

The hack cost Rampid Interactive $100,000, and not to mention the theft of the source code costed them approx. $1.5 million. Outwar had a massive 75,000 strong userbase, something even the likes of Final Fantasy 14 can’t boast of.

“Rampid was unable to operate ‘Outwar’ for a total of almost two weeks over a nine-month period and incurred over $100,000 in lost revenues, lost wages, lost hosting costs, long-term loss of business, as well as the loss of exclusive use of their proprietary source code, which it had invested approximately $1.5 million in creating,” according to the indictment.

Kheda also threatened his accompliance, who went by the handle xPimpster1337, for allegedly snitching to the FBI. He also called him “a noob snitch”. He was also banned by Rampid, obviously, but he threatened to hack them again unless they unbanned his account or paid up $1500.

“Don’t reply to this e-mail and you are gonna wish you picked one of the other options,” reads the email he had sent them.

The FBI is now after his case, and I don’t think he has any chance of fighting back after what he has done.