Dwarf Fortress is Coming to Steam “Sooner Than You Might Think”

Classic colony sim Dwarf Fortress will be coming to Steam "sooner than we might think", according to the game's publisher Kitfox Games. 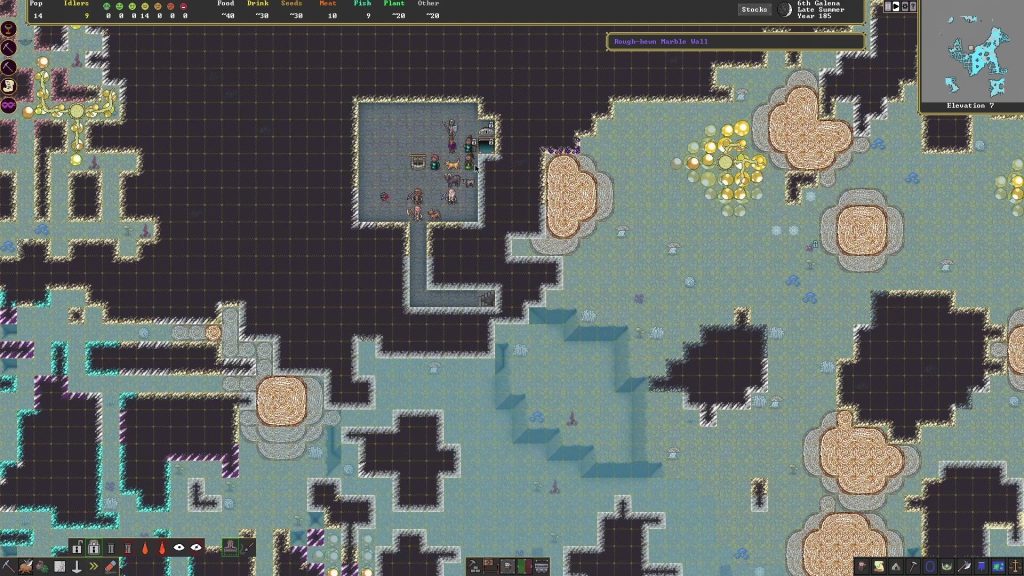 Neither Kitfox Games, nor developer Bay 12 Games have revealed any more details about when the fantasy world simulator will be making its way on to Steam. It is worth noting that a recent update to the developer’s official website mentions an upcoming announcement.

Dwarf Fortress is one of the first games that would go on to be described as colony sims with the release of games like Rimworld. While its original version, featuring ASCII interface and graphics, is available for free, the Steam version is set to offer a complete revamp of the game’s interface and graphics.

Dwarf Fortress is still currently available in its ASCII form on the official website for free, and is compatible with many mods, including complete graphical tilesets to make its visuals easier to understand.