Dying Light: Definitive Edition is Out on June 9, Includes All 26 DLCs

The original Dying Light is getting a Definitive Edition package, packing all 26 DLCs together on all platforms. The Switch version is set for later. 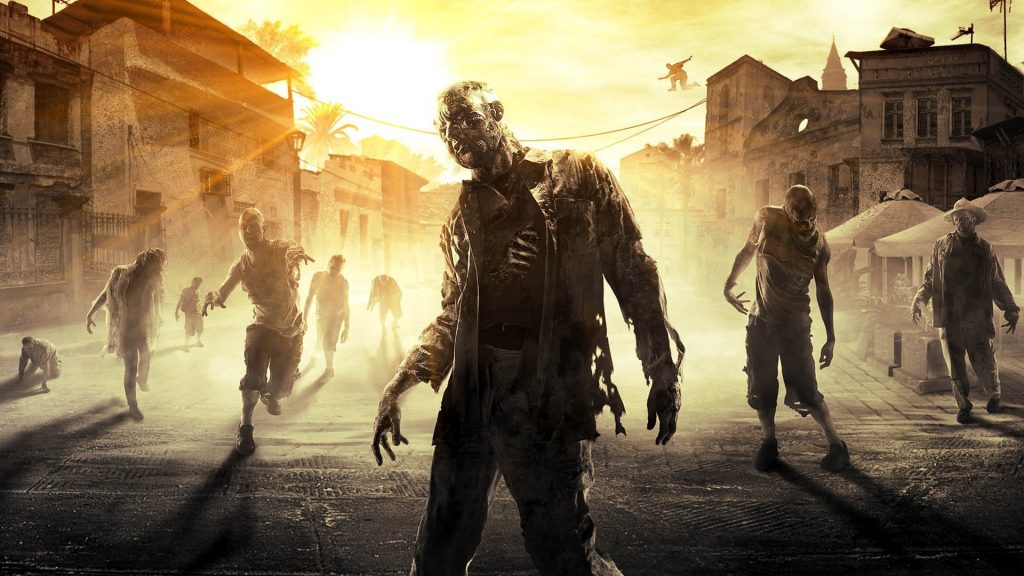 Techland has announced that Dying Light: Definitive Edition is out on June 9 on PC, PS4, PS5, Xbox One, and Xbox Series X|S. There will also be a Nintendo Switch release at a later date.

Dying Light has enjoyed 7 years of support from Techland, with a series of smaller DLC releases, as well as expansions adding new content to the game. Recently, Techland also upgraded all owners of the base version of the game to its Enhanced Edition for free.

In our review of Dying Light from back in 2015, we gave the base game a score of 7 out of 10 thanks to its great visuals, fun open world, and good co-op content. For more details check out our review of the original Dying Light.

More recently, Techland released Dying Light 2 earlier this year. In our review, we gave Dying Light 2 a score of 7 out of 10. For more details, read our full review.