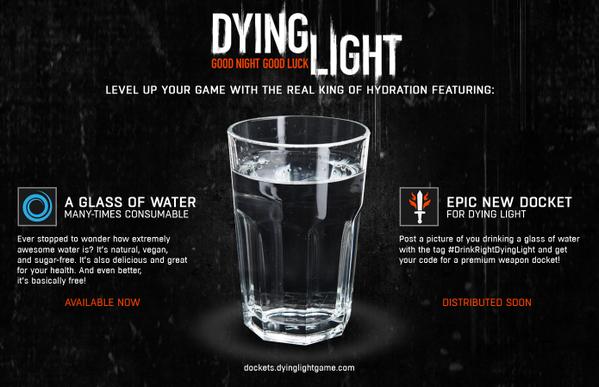 Bungie’s abusive and exploitative policies have reached an all time high with the upcoming ‘expansion,’ Destiny: The Taken King later this year, with content being locked until you buy not just the expansion, but also the base game, and the existing two expansions, again, and Bungie’s cavalier attitude towards it all. But all of this came to a head when Red Bull announced that an exclusive mission for Destiny would be locked away in a special promotion for the energy drink, where players would have to buy it to unlock a never-before-seen, multi-stage mission in The Taken King that will test the speed and strategic abilities of Destiny players in new ways.”

Players went ballistic, and why wouldn’t they? In addition to all the other bullshit that they had to put up with, now they were also facing content locked away thanks to a co-promotion with an entirely unrelated energy drink? What the heck?

People have been rightly calling Bungie out on their shit since then, and now, one more voice has joined the chorus. Techland, the developers of Dead Island and the excellent Dying Light, have decided to post a tweet mocking Bungie and Activision by announcing a ‘co-promotion for a free weapon in Dying Light with the popular drink, water.’ You can check out the image above. It really is quite humorous.