Check out these screenshots from Dynasty Warriors 7- Empires.

Check out these screenshots from Dynasty Warriors 7- Empires.

Combining thrilling battlefield action with strategic gameplay, ‘Empires’ gives each player the opportunity to influence the way history unfolds: gain fame in battle and rule their own nation as a ‘Ruler’, use strategy to seize power and invade neighbouring territories as a ‘Strategist’ or become a mercenary and sell their services around the land as a ‘Free Officer’. Through actions such as earning fame on the battlefield, protecting the people or looking to expand their own personal wealth and power, the choices made during the strategy and battle phases have an impact on the character’s position and allow for an even wider variety of personalised play styles. 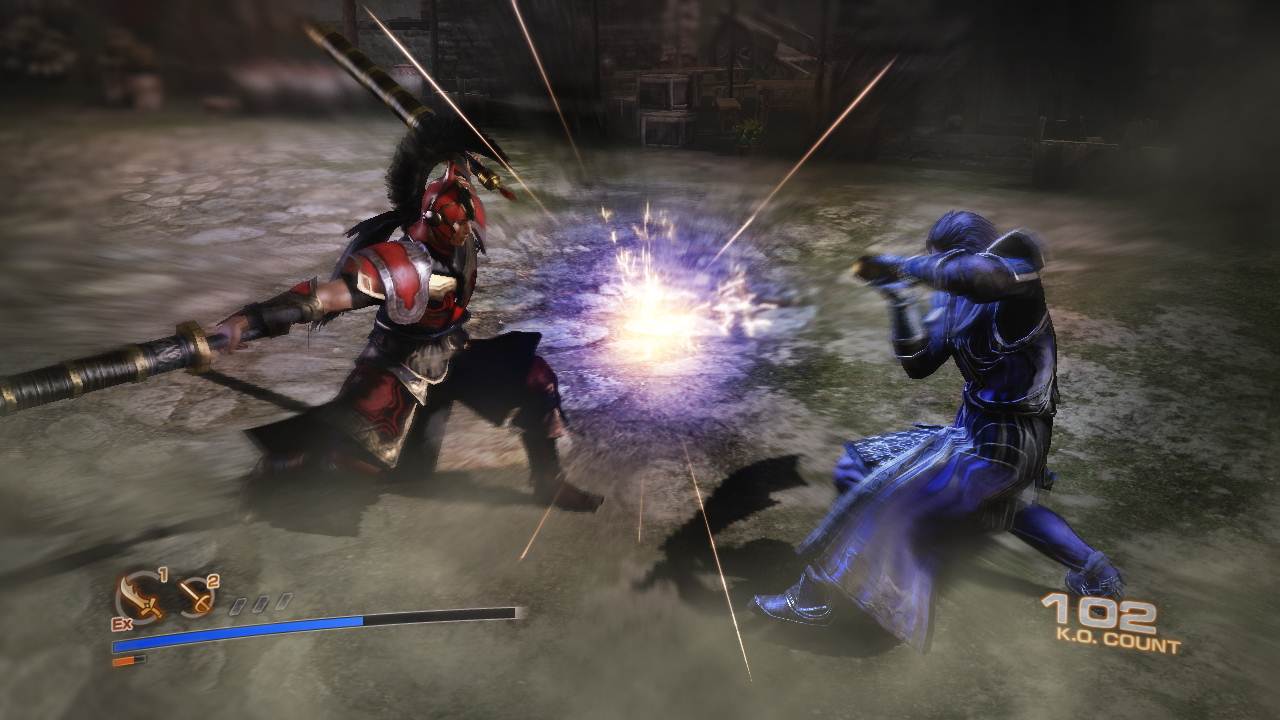 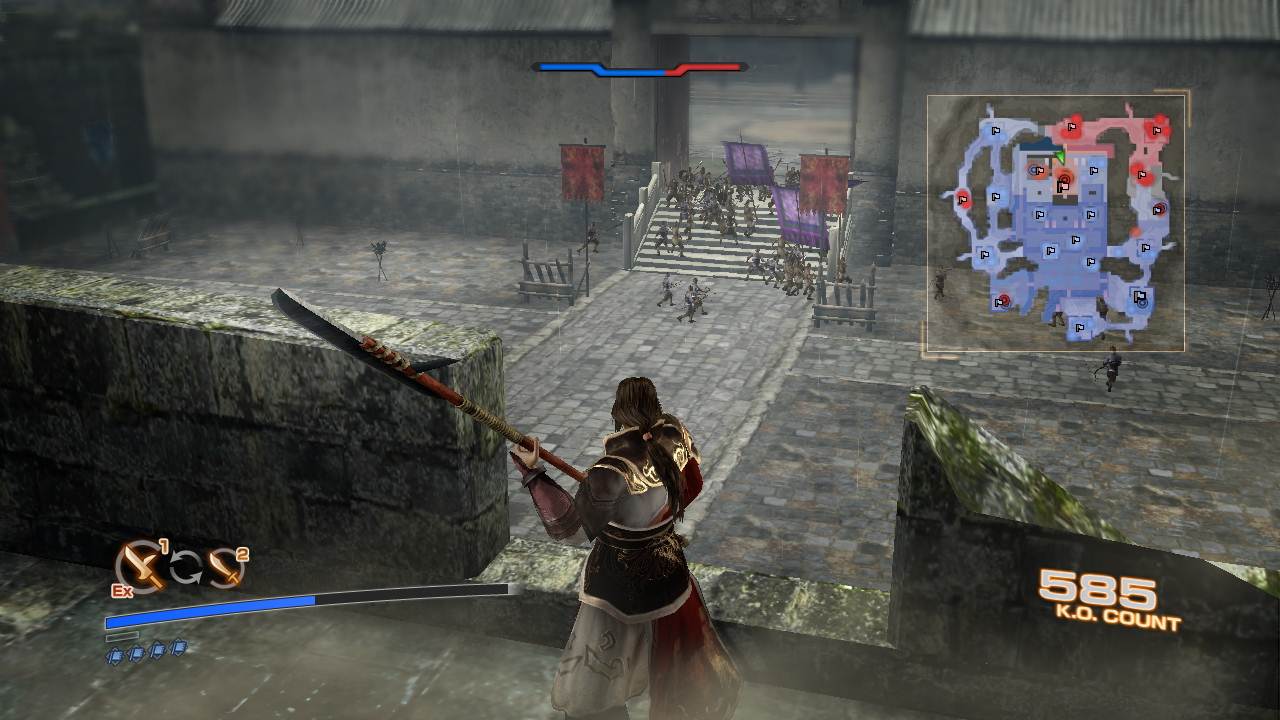 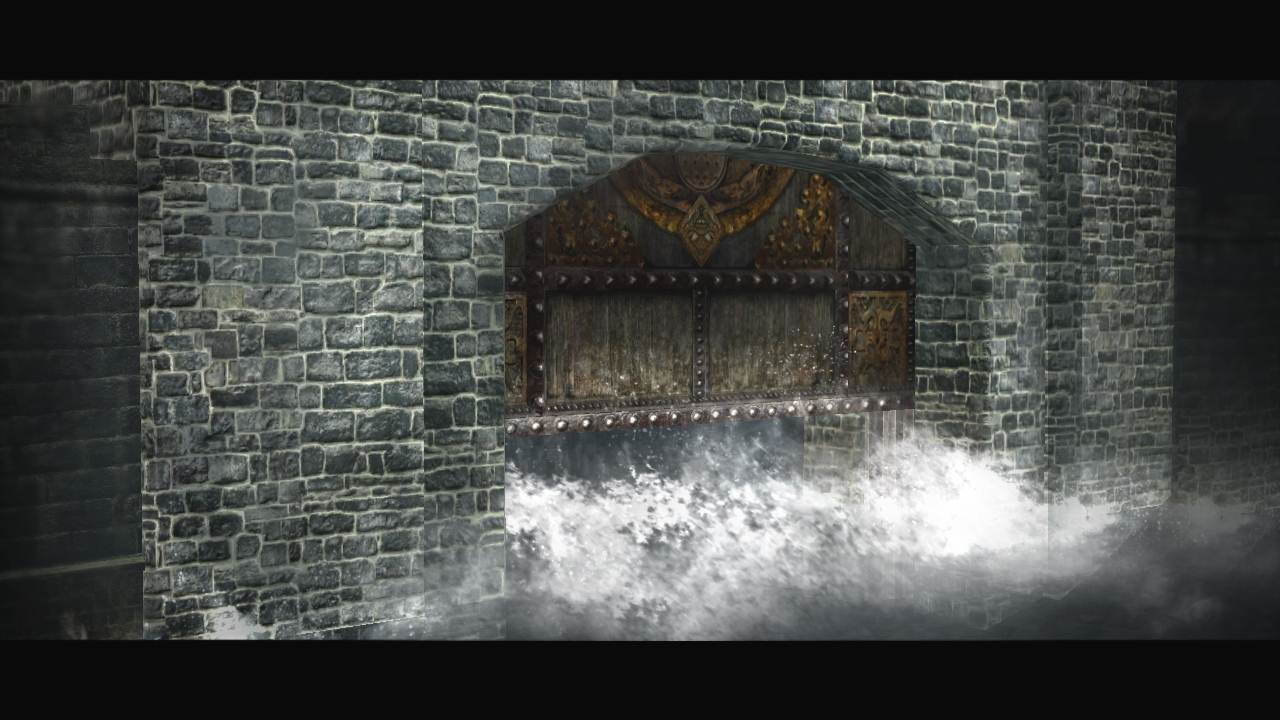 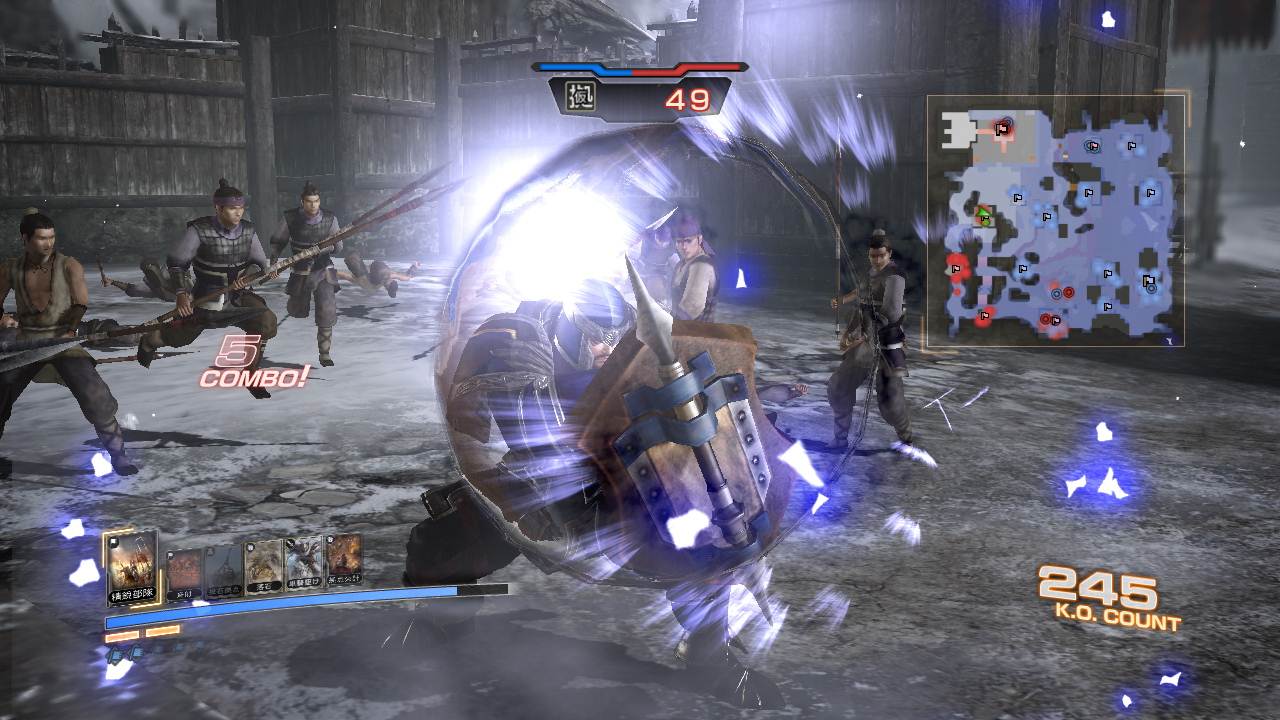 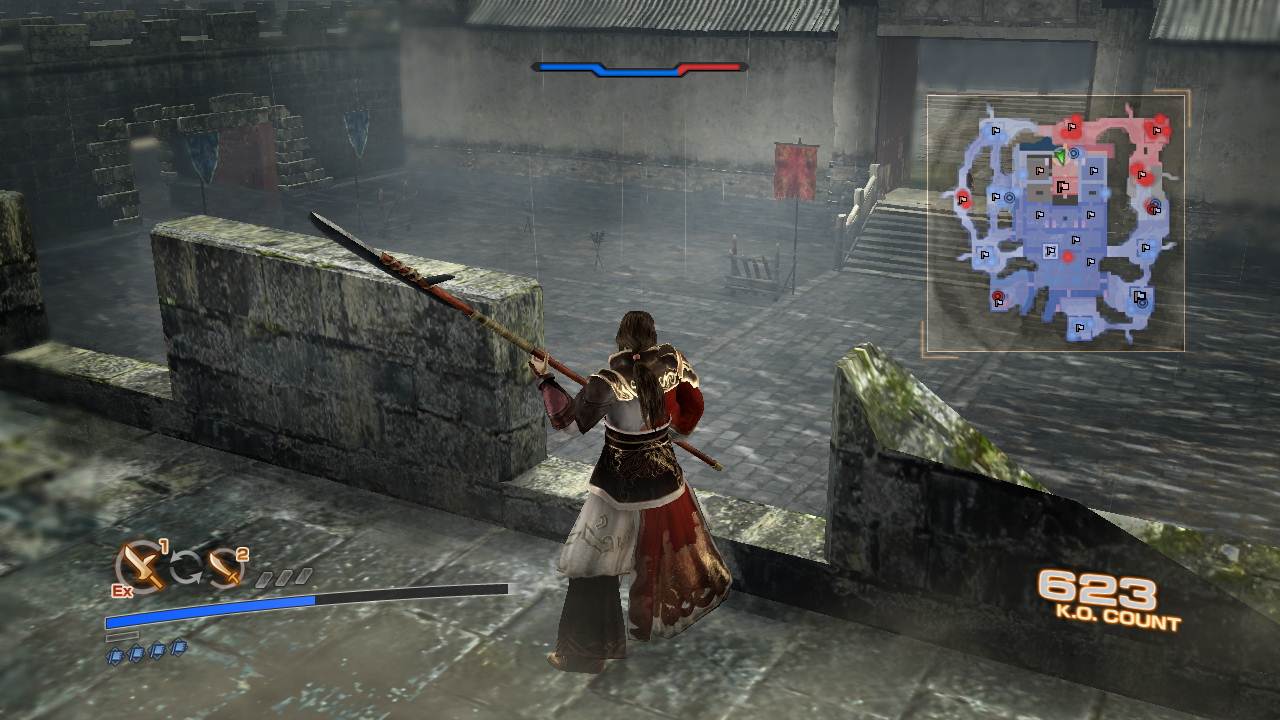 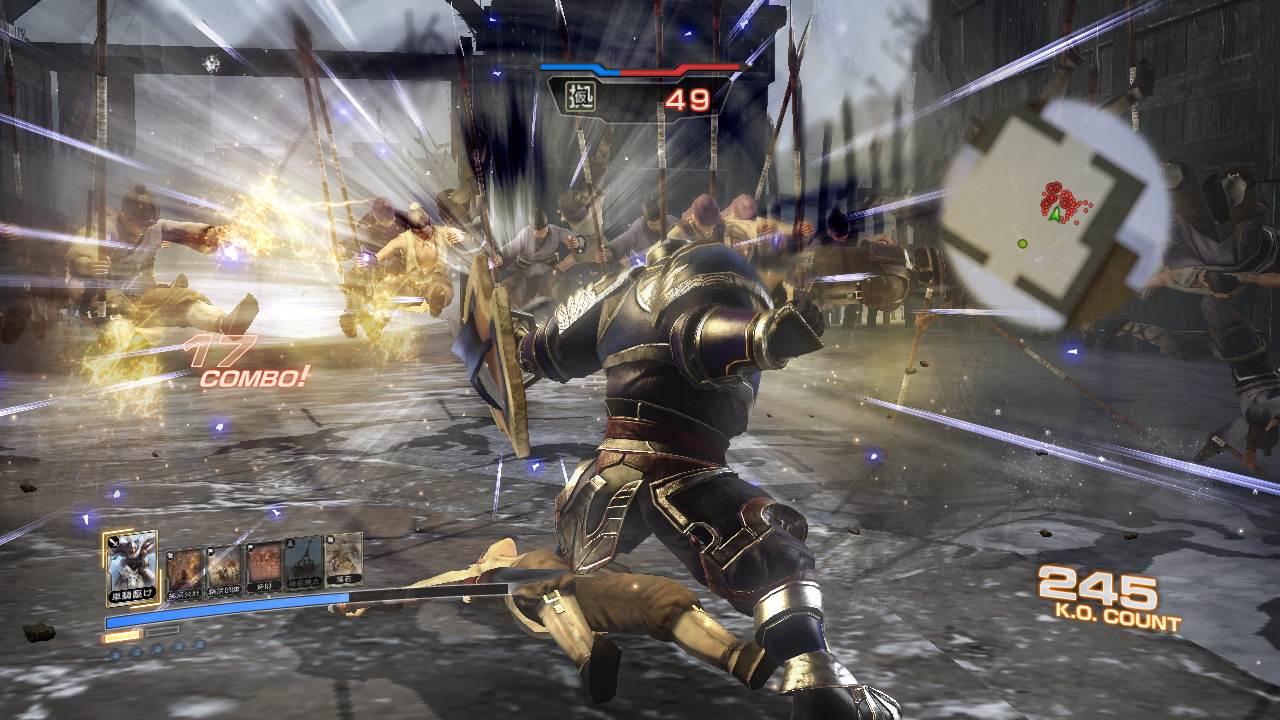 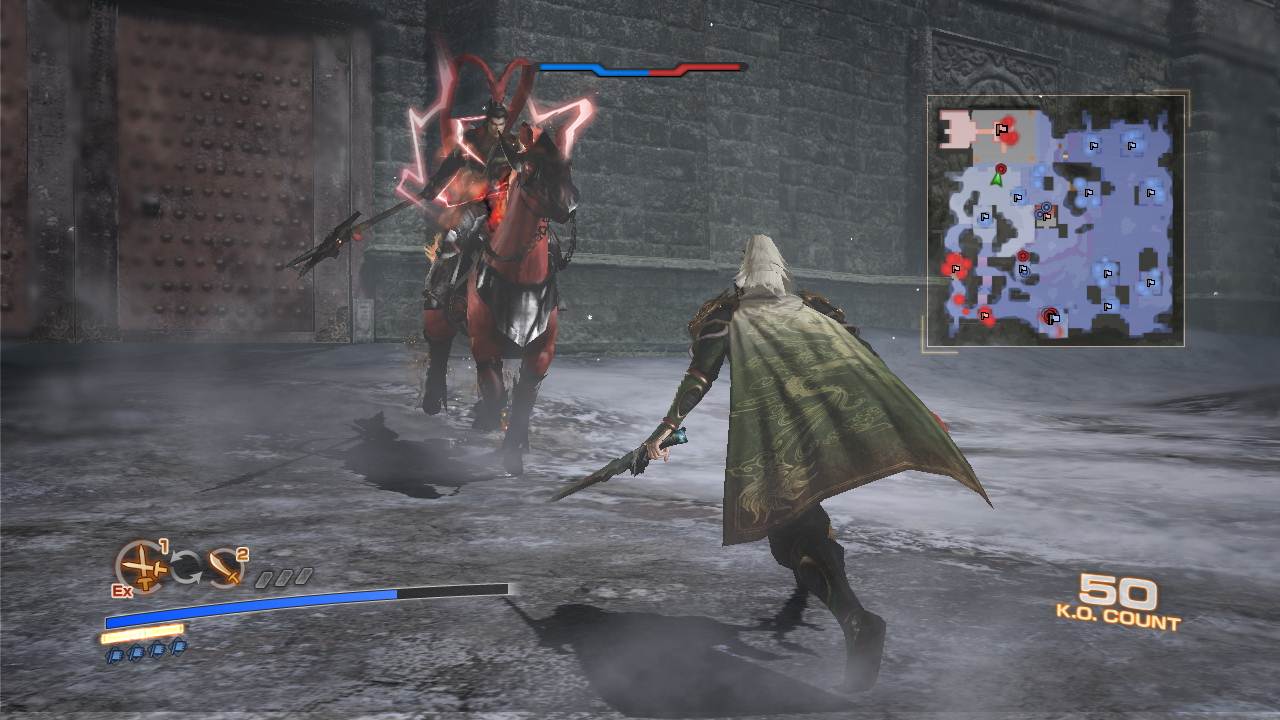 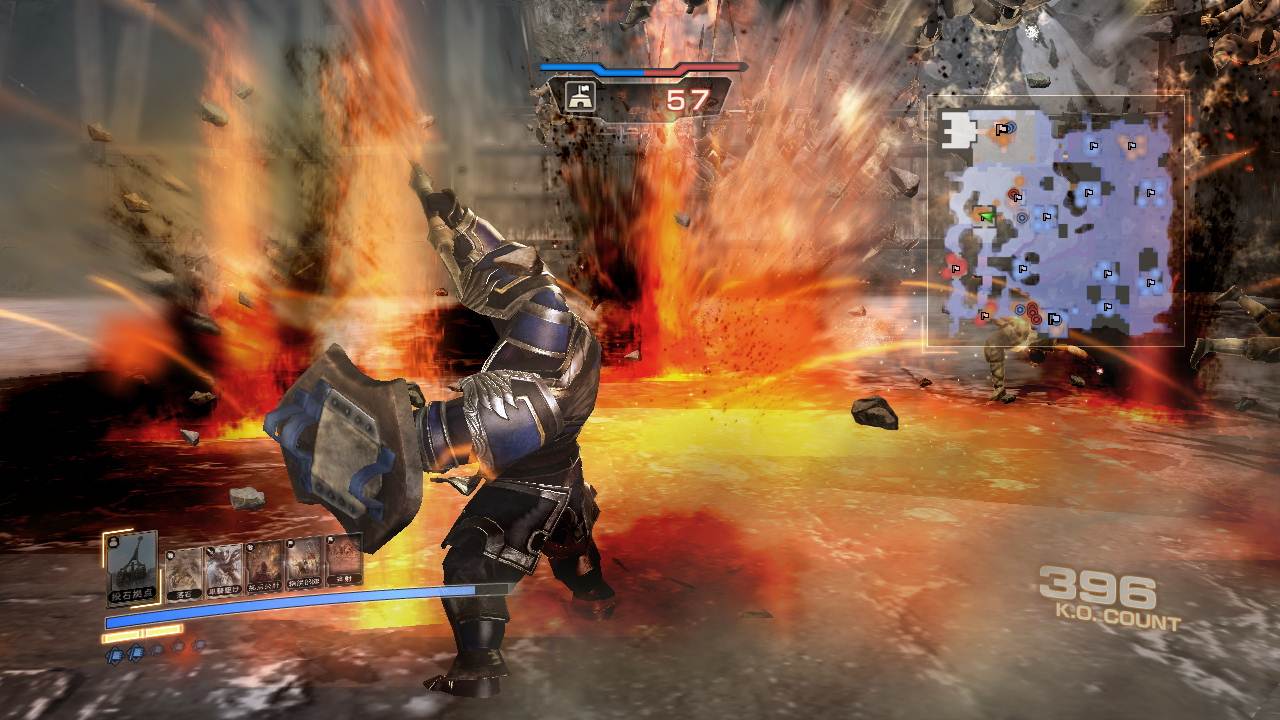 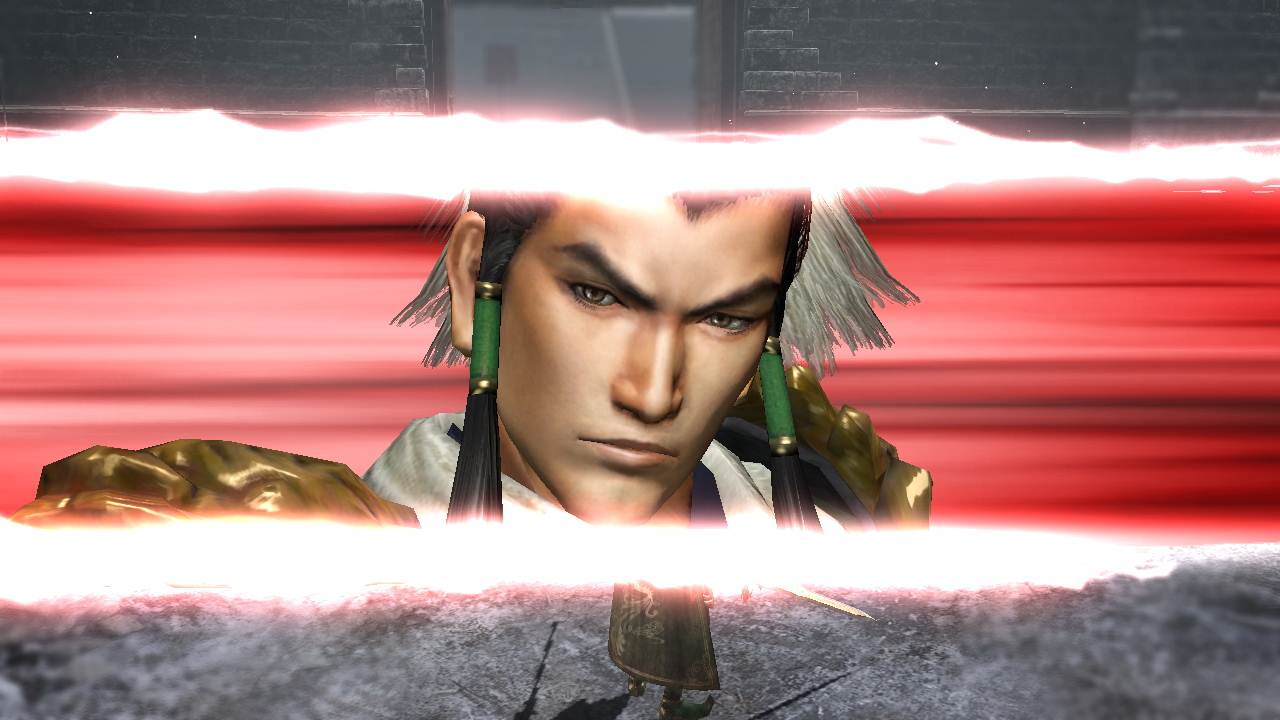 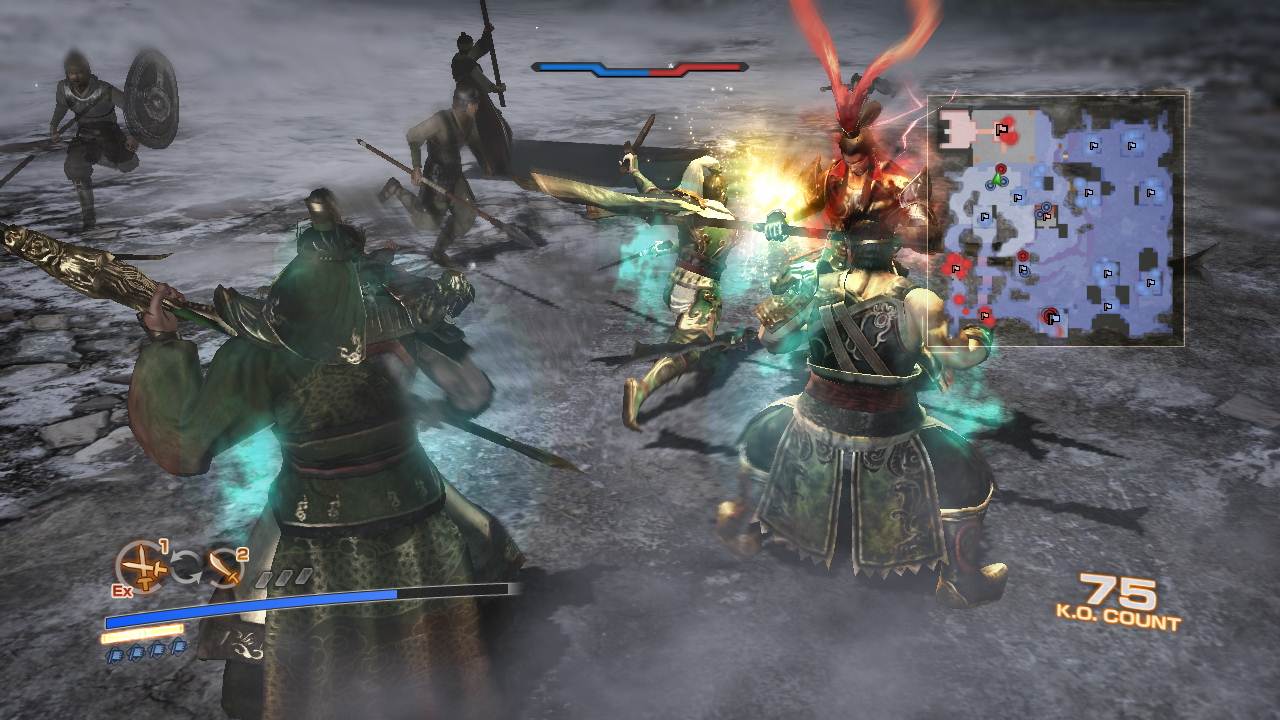 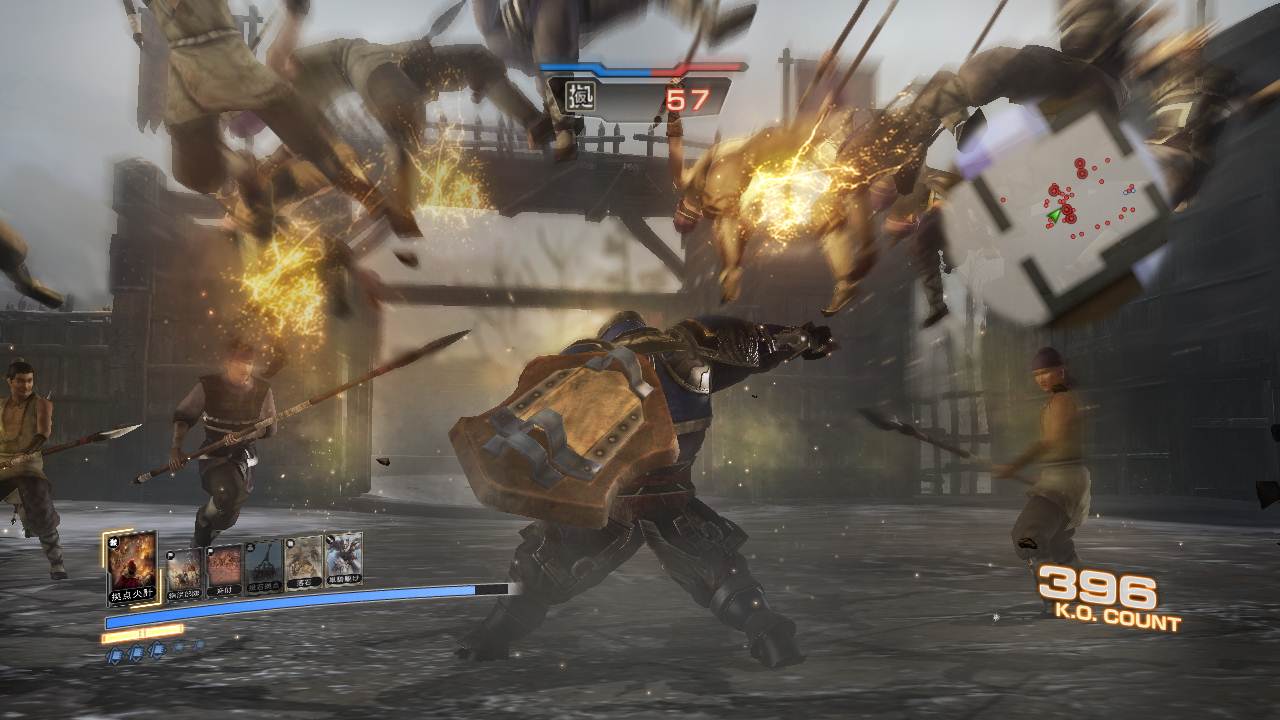 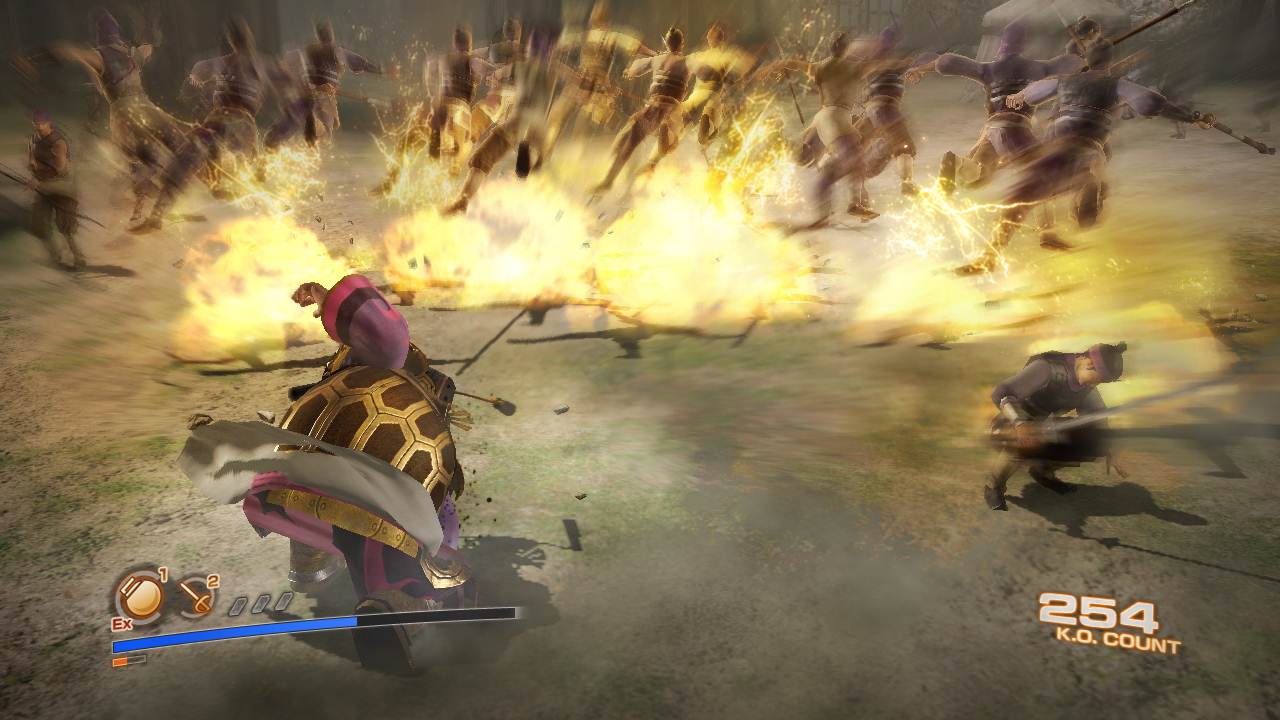 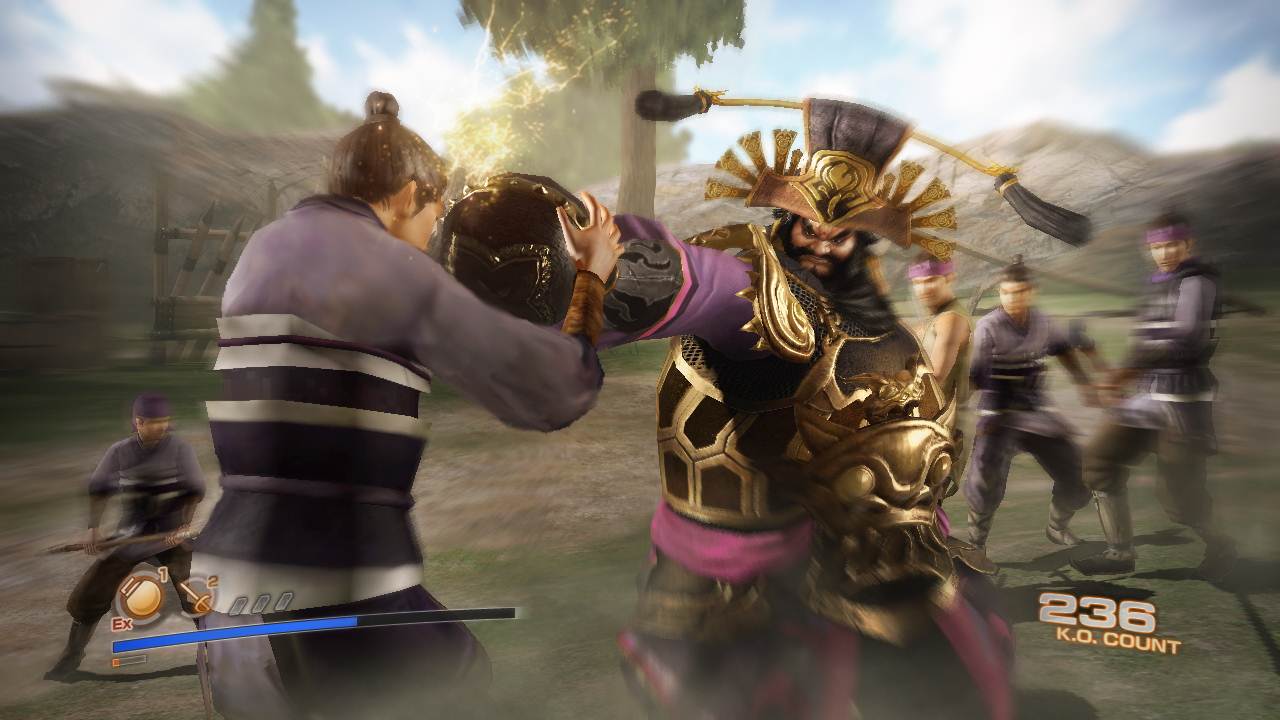 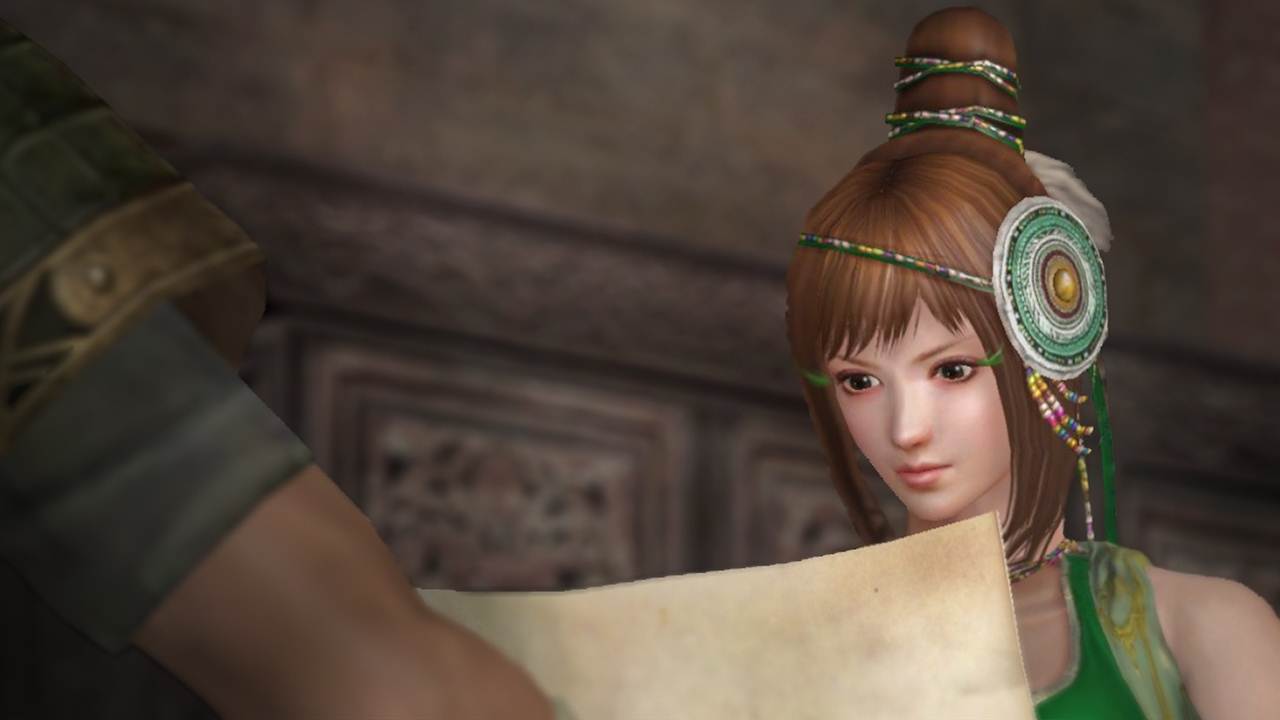 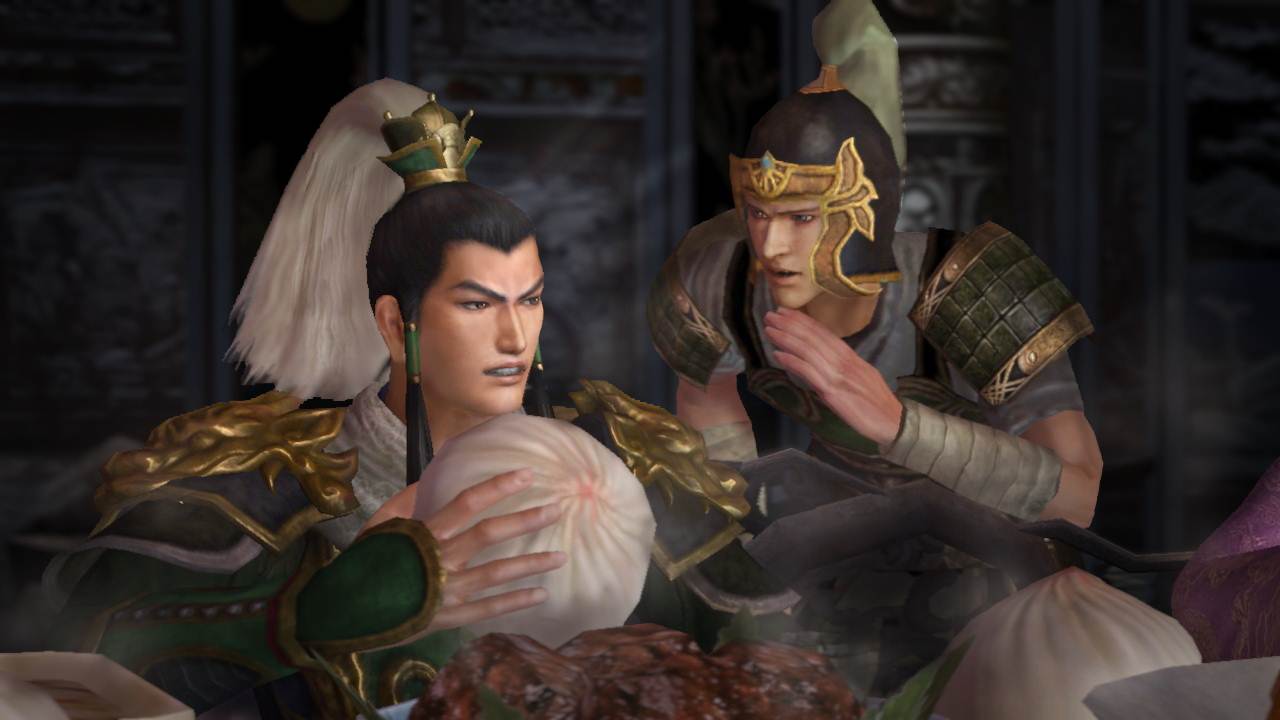 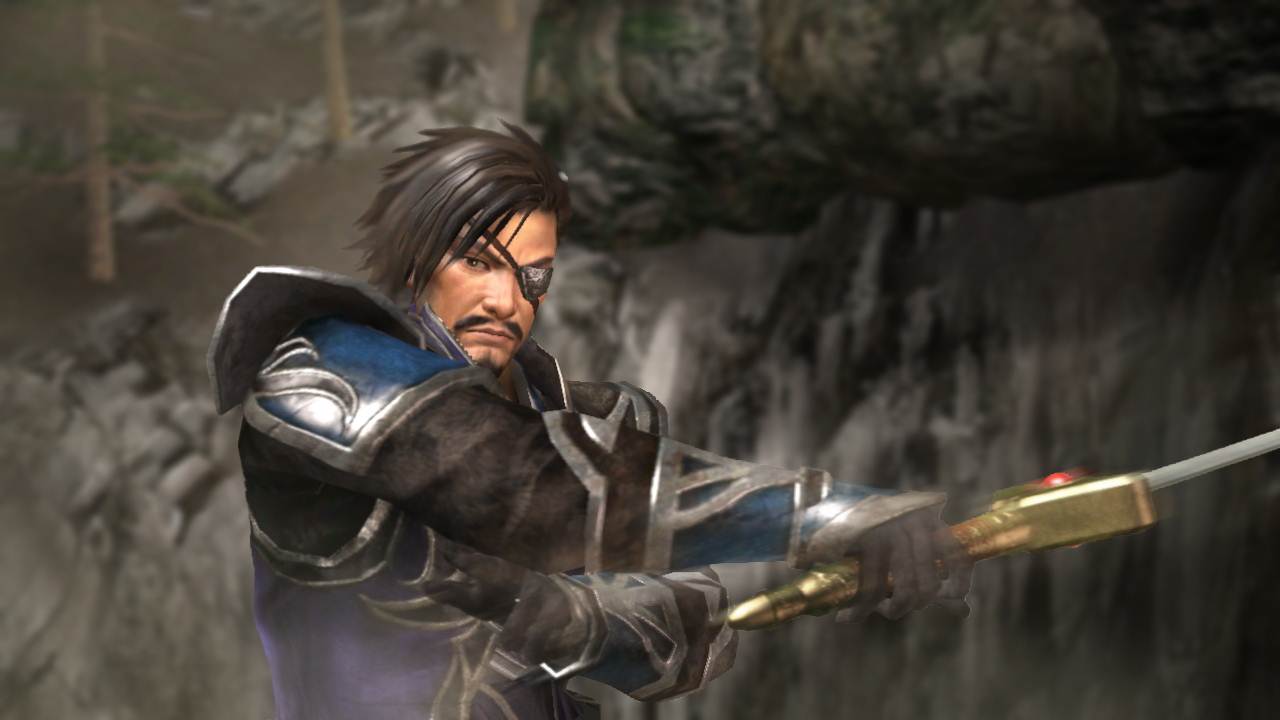 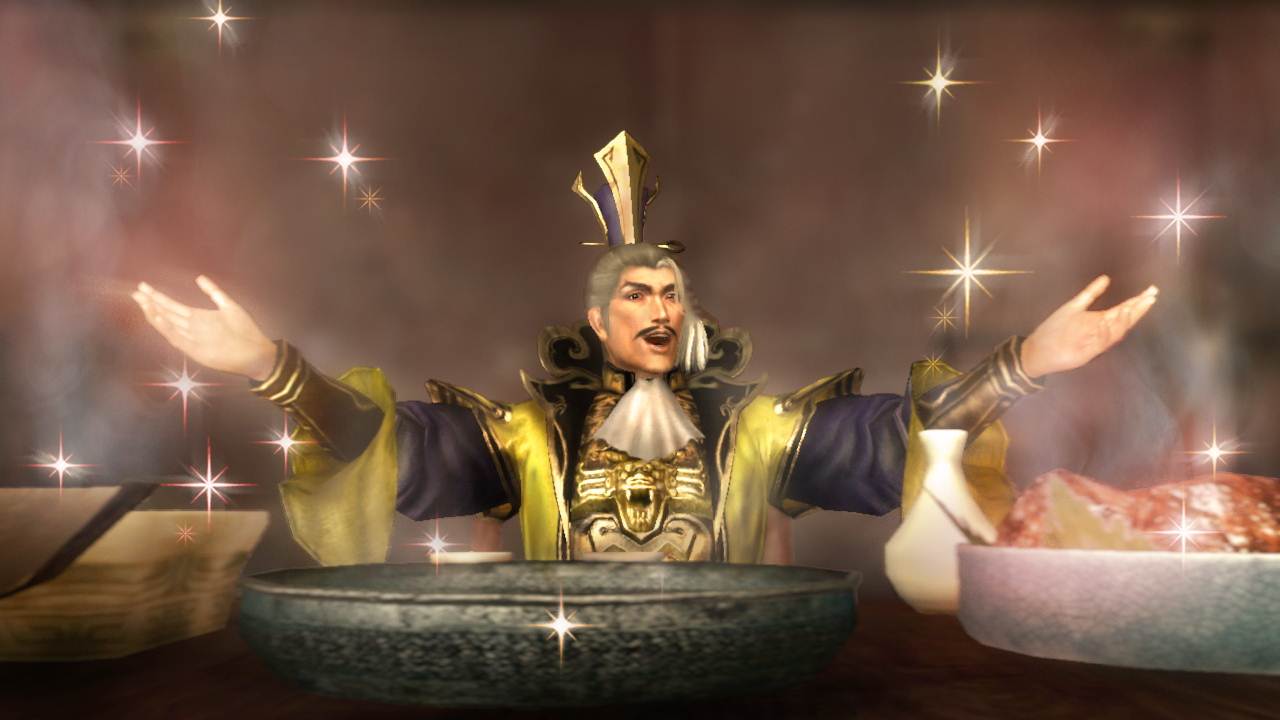 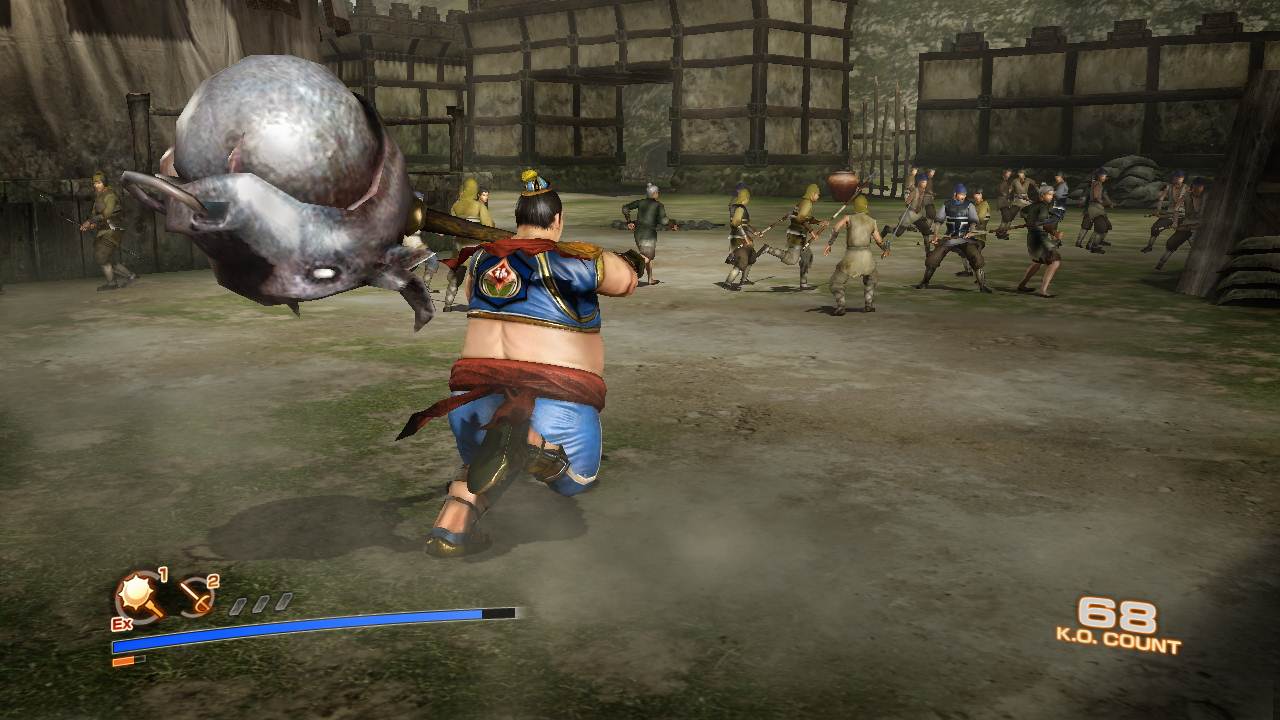 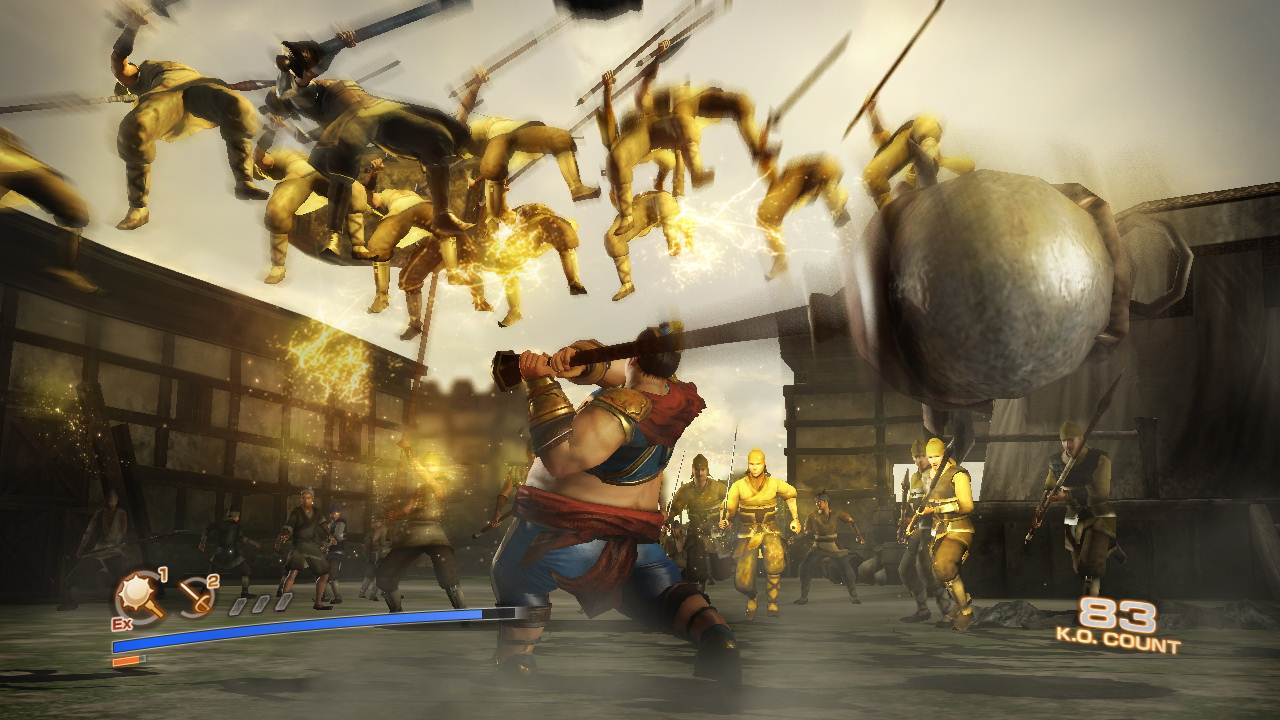 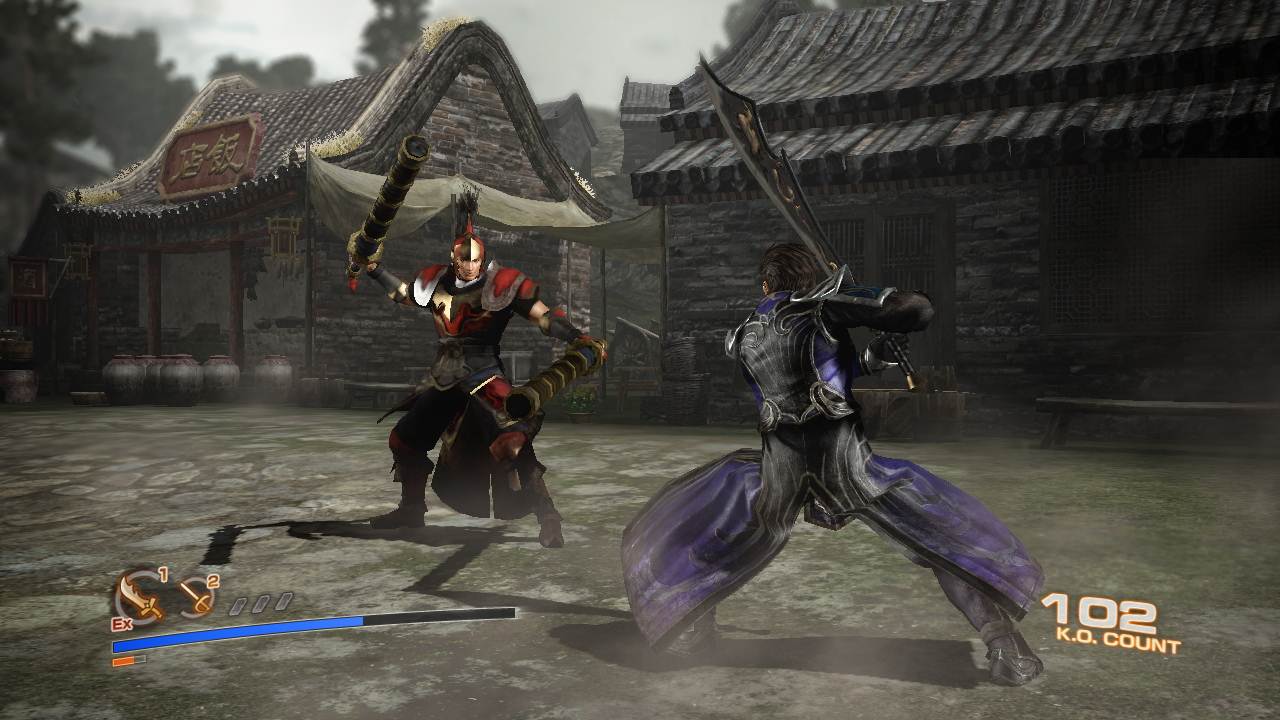