One of the best Dynasty Warriors games yet.

Dynasty Warriors 8 is the latest entry in the  long running hack’n’slash third person action franchise that we all know and possibly love since the PlayStation One days. How does the new entry in the series adds to the franchise, despite the fact that the game’s core gameplay hasn’t changed much since the last few titles? Is the new Dynasty Warriors title worth your time and money, or is it strictly for the fans of the franchise?

As far as presentation goes, Dynasty Warriors 8 stays true to its heart and is something you can expect from a game like this. If you’re familiar with art-style, graphics, soundtrack of the game and you like it, then you’ll  be happy with what the presentation has to offer. Meanwhile, the cheesy English voice acting can get a tad stupid during the story cut-scenes. Characters also say the same victory lines repeatedly during gameplay, which can get quite annoying and irritating at times. 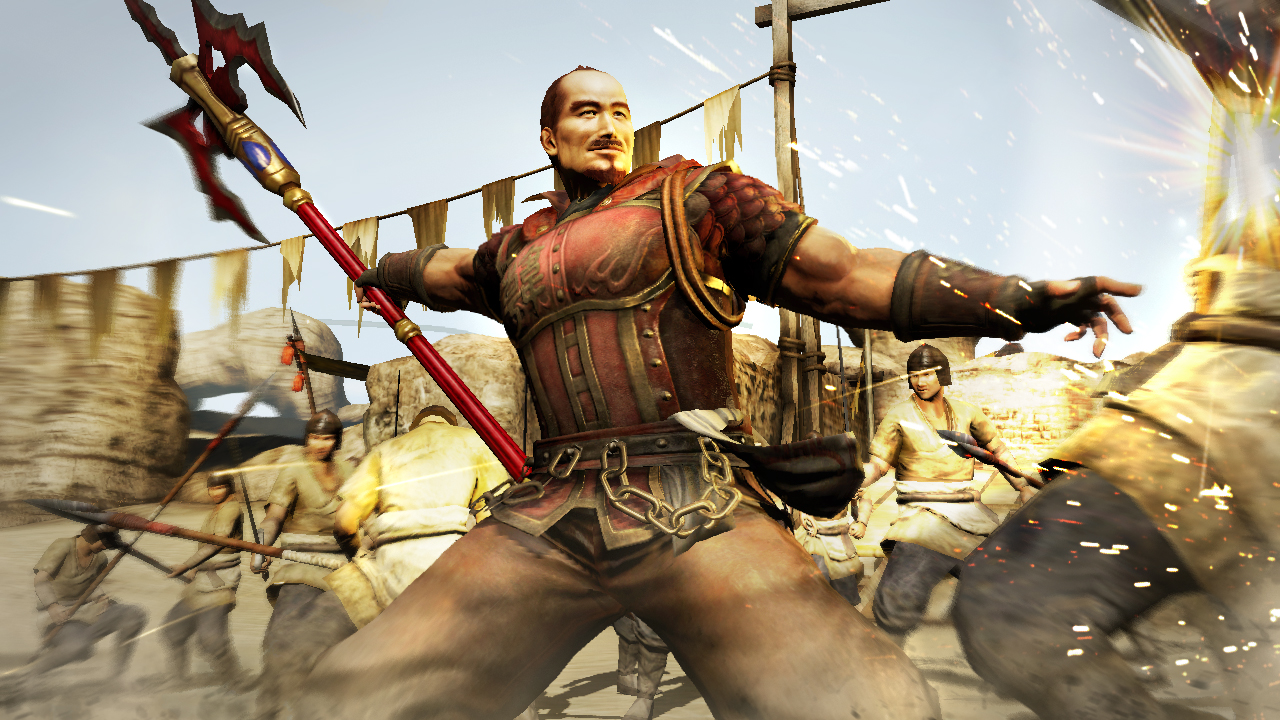 Different people will react differently to the events in Dynasty Warriors 8. However, it was intriguing to see what happens after every stage and where your army will go next to invade. Overall, if you’re a fan of Dynasty Warriors 8 then you will be happy for the most part with the exception of a few annoying things and the dated graphics that the series is known for.

"Ambition Mode is the newest gameplay mode for the Dynasty Warriors 8, and it’s a complete blast."

Gameplay in Dynasty Warriors 8 hasn’t changed much with the exception of the new Ambition Mode, which is impressive. The game has a Story Mode and Free Mode as well. In Story Mode,  the players gets to choose which Kingdom’s story they want to participate in. Each Kingdom has different scenarios and battles throughout multiple stages of the game.  There are a total of three kingdoms you can choose from including Wei , Shu and Wu Kingdoms.

The Story Mode also has a new mechanic called “What if?” In this new mechanic, the player can change the objective of the stage by completing a certain event which creates a new piece of history that never actually happened in real life. Other than that, if you’ve played a previous Dynasty Warriors games then you know what to expect as far as the gameplay goes in Story Mode. 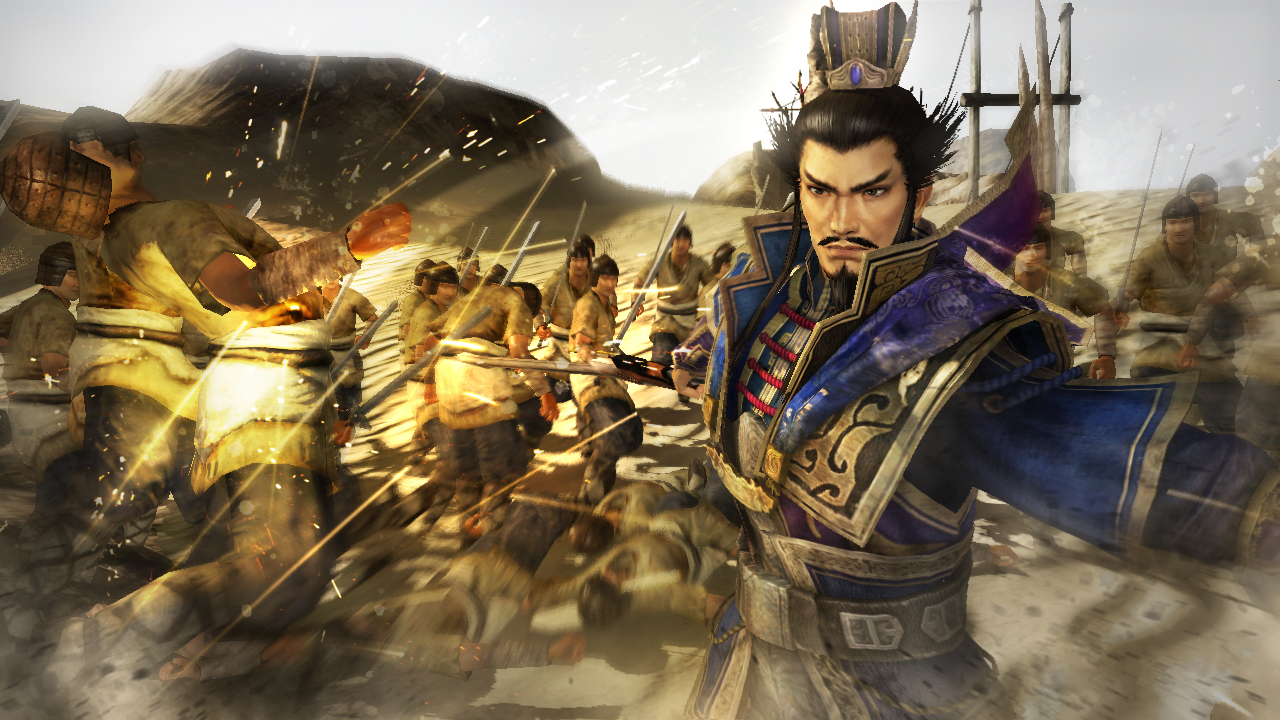 Ambition Mode is the newest gameplay mode for the Dynasty Warriors 8, and it’s a complete blast. In Ambition Mode,  the players get to a city called Tonquetai Palace. In order for players to grow their town, they need to participate in numerous battles, build friendships with officers by defeating them in battles and then recruiting them as partners. At the beginning of Ambition Mode, the player has access to a weapon shop that acts as a facility.

More facilities can be added later as the user progresses throughout Ambition Mode. As you play the game, more people will start joining your city, and you will start to see growth.  There is a lot to do in this mode and plenty of stuff to unlock for your city. This is a fantastic addition to the series and is probably the best part of the game.

Trophies in Dynasty Warriors 8 are quite plentiful. However, it may take you up-to more than 100 hours to get your shiny platinum. Majority of the trophies ask you to finish all the story modes, complete all the stages on Chaos difficulty, collect all the weapons, unlock every voice dialogue of each character and artworks in the gallery. 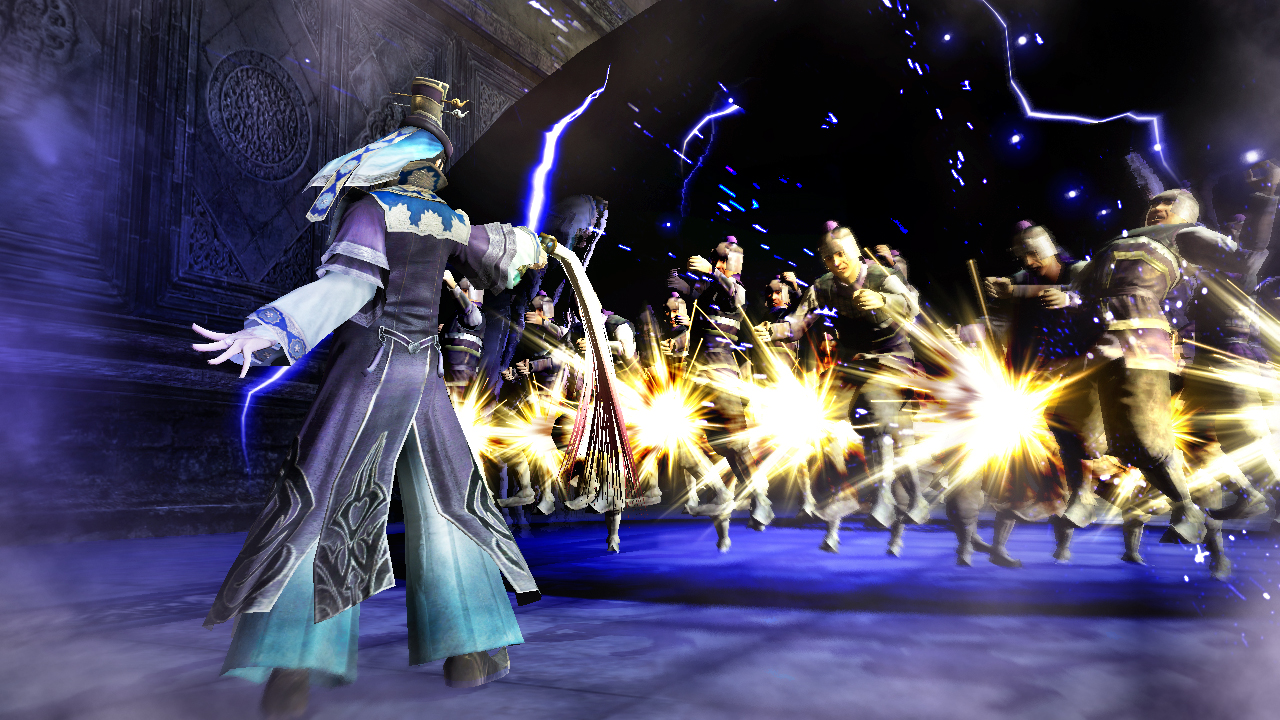 Then there are trophies that ask you to do random things such as destroying  a ton of weapons, killing 1000 soldiers while riding a horseback and killing a certain amount of enemies with your pet companion. Meanwhile, the most time consuming trophy is certainly the one that asks you to raise every character’s friendship/relationship status to maximum.  There is no doubt that if you are a long time Dynasty Warriors fan you will be happy with the trophy list.

Ambition mode is fantastic, new characters are intriguing, great trophy list, tons of stuff to do.

Outdated graphics, silly glitches that can be annoying at times, a game that may not be for everyone.

Dynasty Warriors 8 did an excellent job of ending the franchise for this generation of gaming. A new Ambition Mode, new characters and a enjoyable trophy/achievement list should suck you right in the game.

A copy of this game was provided by developer/publisher for review purposes. Click here to know more about our Reviews Policy.
Tagged With: Dynasty Warriors 8, ps3, tecmo koie, xbox 360