You wouldn’t think there was much to look forward to in Dynasty Warriors 8: Xtreme Legends Complete Edition, which is out for PC and PS4, but with more than 82 characters, some added content, new campaign levels and much more, developer Omega Force is certainly dedicated to assuring that players get the most bang for their buck.

GamingBolt spoke to producer Akihiro Suzuki about the Complete Edition including differences between it and Xtreme Legends, improved visuals on the PlayStation 4 and the overall reception to the game’s launch across the world. Check out Suzuki’s responses below.

Rashid Sayed: Dynasty Warriors 8: Xtreme Legends Complete Edition will include the original game and expansion pack. It will be available soon for North America and Europe on the Vita and PS4, but how has the reception been for the game’s launch in Japan?

Akihiro Suzuki: This is the first time we released a “Complete Edition” in Japan for consoles, and with the many additional features and added value, it has been doing extremely well; especially since we released both “Dynasty Warriors 8: Xtreme Legends” and “Dynasty Warriors 8: Xtreme Legends Complete Edition” for the PS3 in Japan, and the PS3 CE version is selling a lot more than we expected. 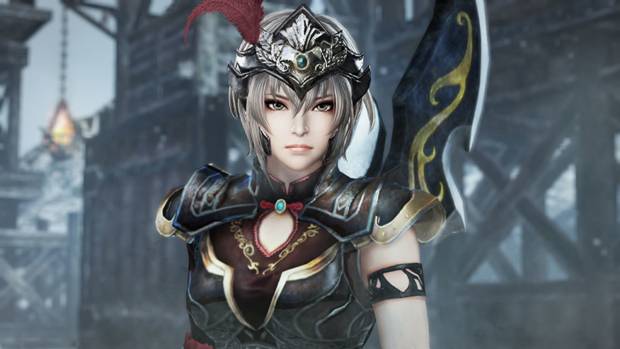 Rashid Sayed: What are your thoughts on the PS4’s launch in Japan compared to the PS3? Is the reception comparatively stronger or weaker, especially factoring in that the former launched later than its English counterparts?

Akihiro Suzuki: I think there were many users who were stumped as to why Japan was the final territory to launch the PS4,but as a result we were able to see the success of the PS4’s launch in North America, Europe and Asia, and gained a lot of information about the many titles that showcased the PS4’s powerful specs, so the pre-launch momentum and excitement was maintained for the Japanese launch.

Rashid Sayed: The expansion can be picked up separately but for those who purchase the Complete Edition, will there be any additional content?

Akihiro Suzuki: No, there are no differences.

Rashid Sayed: What motivated you to put Dynasty Warriors 8: Xtreme Legends Complete Edition on the PS4? How much of an improvement do the visuals offer over the original game?

Akihiro Suzuki: In order to realize our concept of the Warriors series – “the exhilaration of one vs. many” – we placed priority on showing many enemies on screen, which resulted in our constant struggle of improving the visual quality and dealing with lag. We felt that the PS4 had the ability to resolve these issues, and also greatly improve the game’s quality and potential.

The visual improvements are as follows: 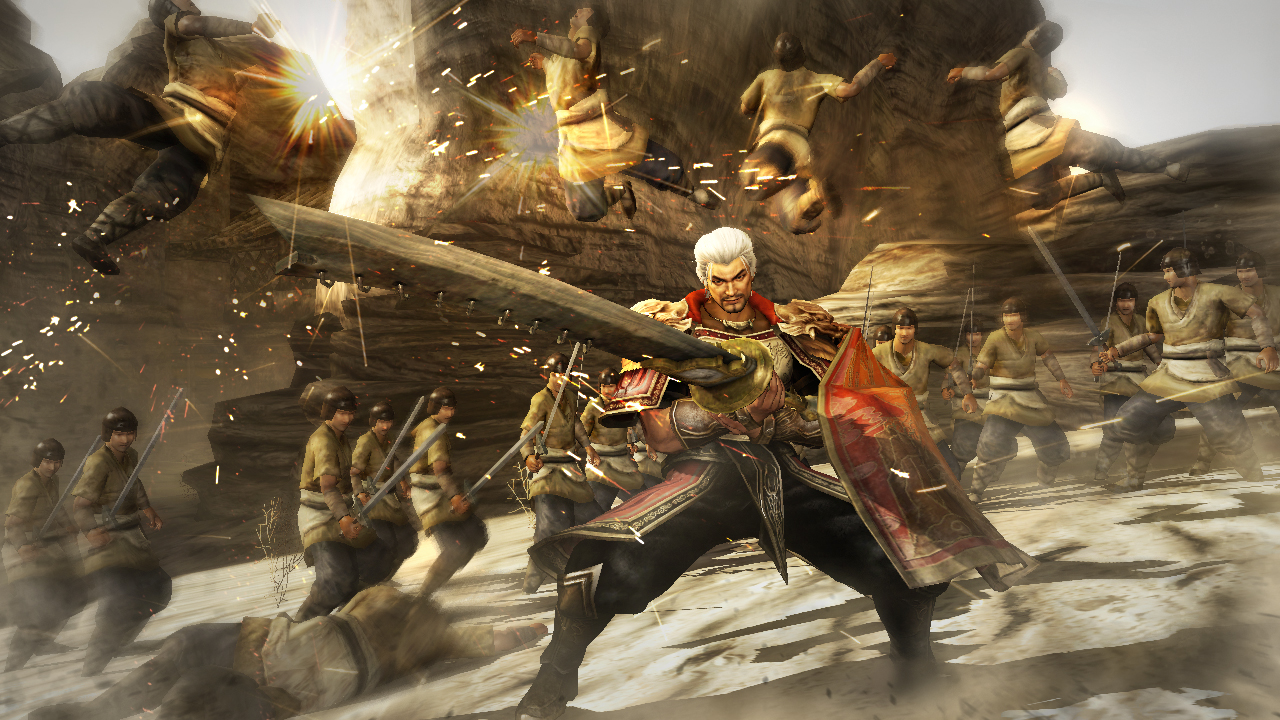 "We’re using a variable frame rate system, so although it is not fixed at 60 fps, most of the scenes maintain a frame rate of 60 fps."

Rashid Sayed: Does the Complete Edition provide a big change over the original, base experience?

Akihiro Suzuki: Yes. To begin with, we’ve added a Story Mode for Lu Bu, the most famous officer in the Three Kingdoms story, so players will be able to experience his turbulent story. We’ve also added features to utilize bodyguards for a wider range of battle strategies. There are also additional officers and weapons, the implementation of Challenge Mode, and the enhancement of Ambition Mode.

Rashid Sayed: Though Dynasty Warriors 8: Xtreme Legends Complete Edition features a 1080p resolution, the series has had its share of frame rate issues and lag in the past. Considering all the action on screen, does the game run at 60 fps on the PS4?

Akihiro Suzuki: We’re using a variable frame rate system, so although it is not fixed at 60 fps, most of the scenes maintain a frame rate of 60 fps.

Rashid Sayed: Dynasty Warriors 8: Xtreme Legends isn’t available on the Xbox 360 and the Complete Edition isn’t currently planned for Xbox One. Will we ever see either make their way to Microsoft’s console? If not, why? 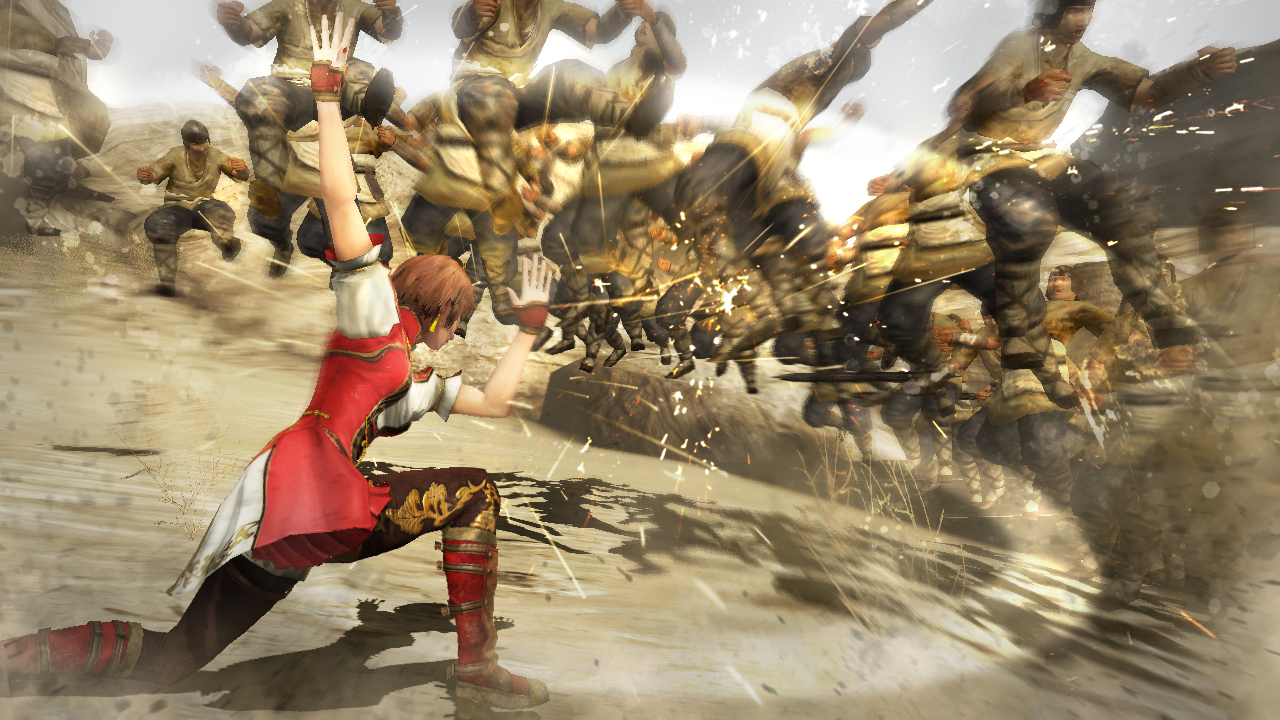 "We’re pretty satisfied with the [PS4's] specs. We would be overjoyed if the clock was a little bit faster."

Rashid Sayed: Can you walk us through the porting process over the PlayStation 4? How difficult was it? Furthermore how many months did it the overall porting process took?

Akihiro Suzuki: Porting the PS3 version directly went fairly smoothly, but when it came to improving the visual quality to match the PS4 specs, the transitioning to “physics-based shading”took quite a lot of work. There wasn’t much problem with the PS4 system, but since we lacked the knowledge and experience of creating the required data, it was a struggle raise the quality up to what you see in the final version.

Since we worked on the various platforms simultaneously, we don’t know exactly how much time it took to port it, but I’d guess that it ranged between 6 to 10 months.

Rashid Sayed: Finally, what are your thoughts on the PS4’s three main architecture units: a. 8GB GDDR5 Unified memory b. The CPU c. The GPU?

Akihiro Suzuki: a) It’s very useful, and the capacity is enough.
b) We’re pretty satisfied with the specs. We would be overjoyed if the clock was a little bit faster.
c) The 14 + 4 unit set-up is easy to use. If the number of units increased, the possibilities of what we could do would increase as well.