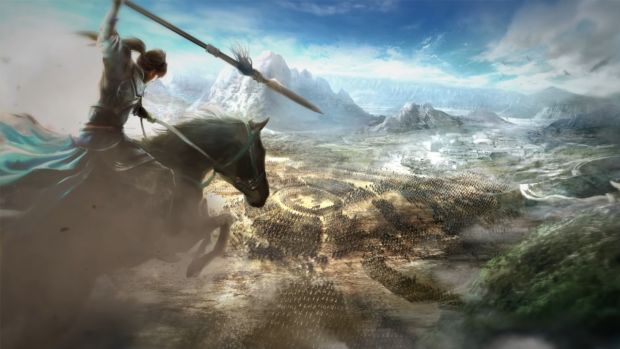 The characters featured in these trailers this time around are Guo Jia, Wang Yi, Sun Ce, Sun Quan, Zhang Fei, Guan Suo, and Diaochan. These action trailers basically showcase each character’s unique fighting style as they go up against hordes of enemies. It certainly looks like a lot of fun to see all those enemies suspended in mid air as the characters unleash devastating combos upon them.

Dynasty Warriors 9 will launch in Japan on February 8th exclusively for the PS4. The game will release in the west a few days later on February 13th for the PS4 as well as for the Xbox One and the PC. You can check out the action trailers below.