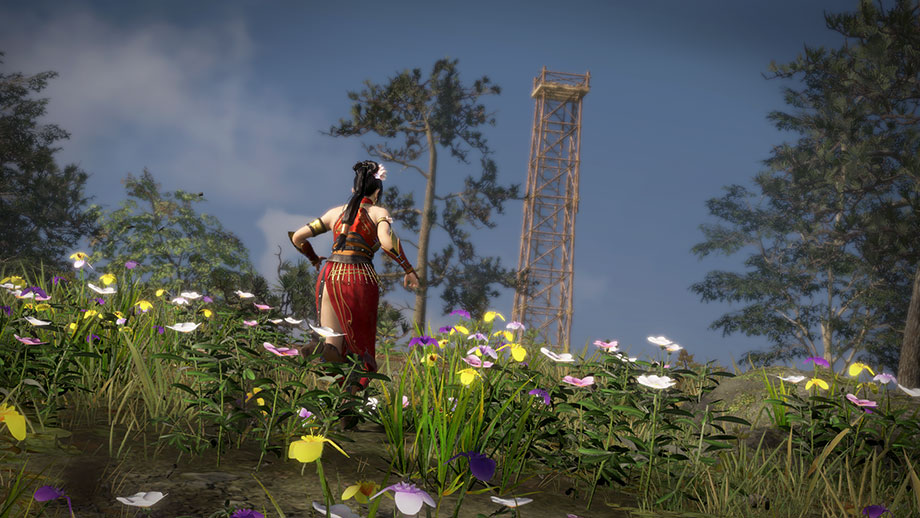 Dynasty Warriors 9 is the first game in Koei Tecmo’s long running action game franchise that will be looking to mix things up a bit- this game will be the first in the series to go fully open world, in keeping with the popular trends on the gaming market these days.

It remains to be seen just how that will work out, since Dynasty Warriors doesn’t appear to be the kind of game that would necessarily benefit from an open world- but there’s a gameplay video showing off the open world gameplay in particular that seems to make a rather good case for it, which you can check out for yourself below.

Dynasty Warriors 9 is due out for PlayStation 4 on February 8 in Japan, and for PlayStation 4, Xbox One, and PC on February 13 in North America and Europe. Whether or not this is the game that ends up revitalizing interest in the series is something that remains to be seen.