You can check out the four officers dressed in civilian clothes, and also listen to the samples of the game’s background music. 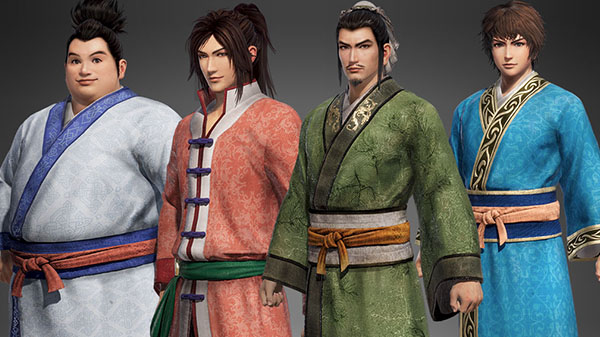 Keoi Tecmo has steadily been revealing more and more of its rather large roster of characters in Dynasty Warriors 9. Now they have revealed four characters who are wearing their civilian or informal clothes. These characters are Xu Zhu, Ling Tong, Liu Bei and Xiahou Ba.

Along with this, we also get previews of three in-game tracks, titled “Into the era” (Main Menu ), “The Awakening”(Battle BGM) and “Slash it; Thrash All” (Siege BGM). The first of these features lush orchestral music with the other two tracks featuring rock music with different beats. The siege music especially has a heavy emphasis on lead guitars and hard- hitting drums to really express that epic feeling.

The game itself looks ready to revitalize the series, featuring a large open world for the first time.  The game is set in China and its story will follow a fictionalized retelling of China’s history. The game’s world is huge, taking about 3 hours on horseback to go from one end of the map to the other.

Dynasty Warriors 9 will launch in early 2018 for PS4, Xbox One and PC worldwide however in Japan, it will be a PS4 exclusive. 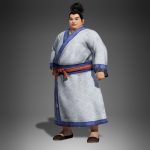 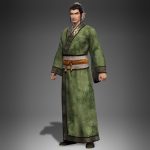 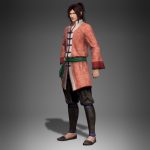 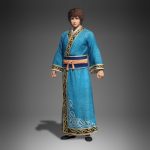