Dynasty Warriors Next: Some combative screenshots

Posted By Zahida Sayed | On 05th, Jan. 2012 Under Screenshots | Follow This Author @GamingBoltTweet

Check out these new screenshots from Dynasty Warriors Next. This game is published by TECMO KOEI on PSV.
DYNASTY WARRIORS NEXT, the brand new instalment built for the PS VITA, will allow players to use PS VITA’s breakthrough touch pad, rear touch pad and motion sensor for intuitive controls to fight their battles, as well as connect with others and enjoy an epic experience. 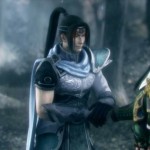 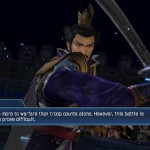 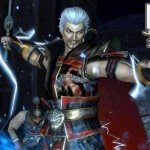 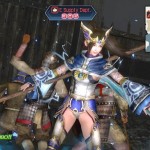 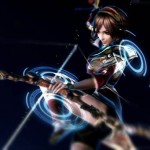 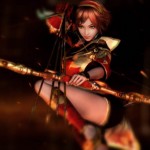 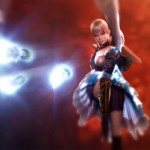 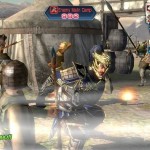 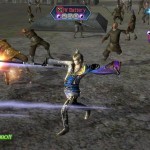 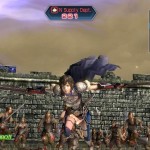 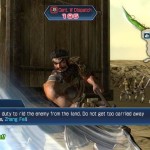 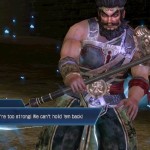 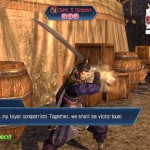 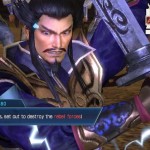 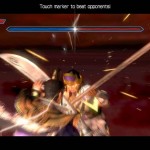 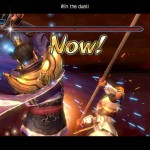 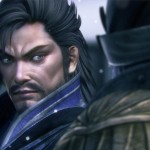 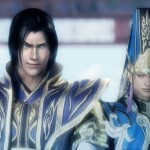 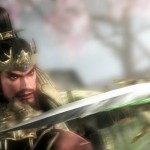 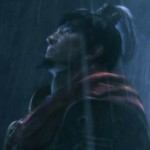 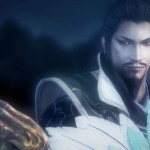