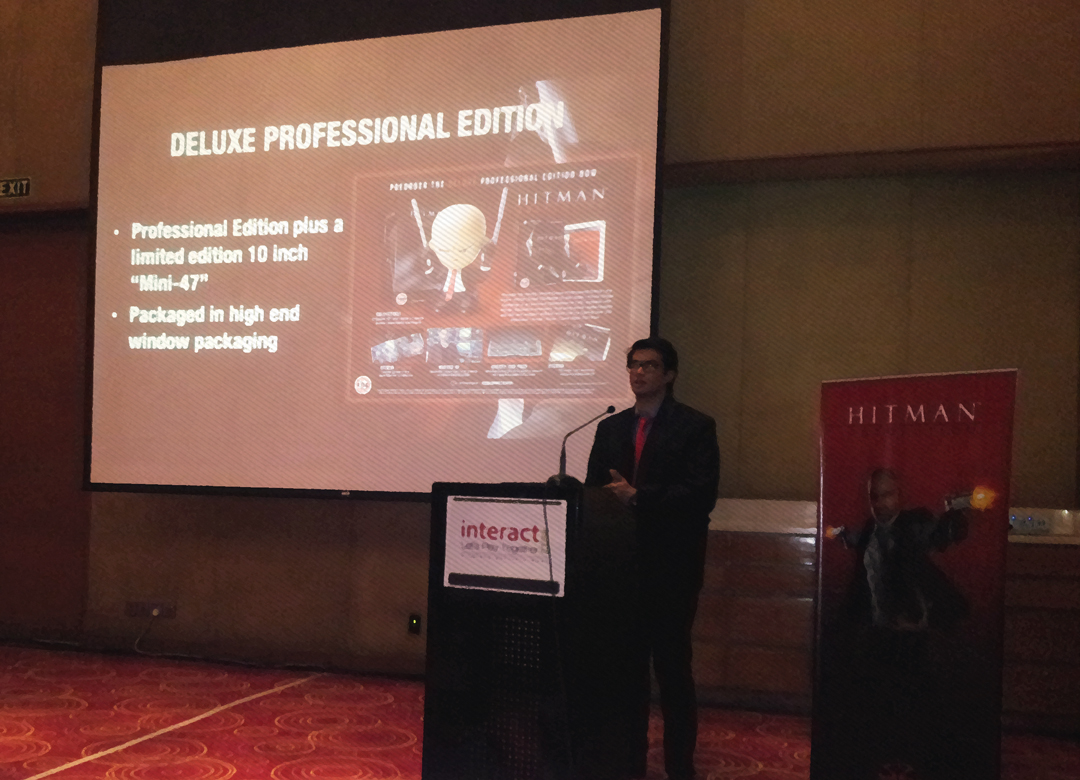 Earlier we reported that E-Xpress Interactive were going to hold a trade show with all retailers and distributors across India being invited. This event became “hugely successful” with E-Xpress’ director Mr. Mohit Khemani explaining the growth of the Indian market in his keynote.

“Tomb Raider, Hitman Absolution and Assassins Creed3 received huge applause of the audience and the crowd was completely taken aback by the new IPs like Sleeping Dogs and Dishonored. Trade exclaimed that the titles like Far Cry3, Borderlands2, WWE 13, Darksiders 2 and Tekken Tag Tournament 2 are all coming from the huge IPs and has been favorites of the Indian Market,” the press release read.

“Now what they saw of these games at the event further strengthen their confidence on these games success in this market.”

Their trade partners were pretty satisfied as well which you can guess from their comments on the event:

Mr. Gurcharan from Crossword remarked “An excellent event that saw a glimpse of all the big Releases; as rightly the name suggests; it was indeed an Interactive Event. I enjoyed it thoroughly.”

Mr Aman Mittal from Flipkart also commented “First of its kind in India. It was very nice of e-xpress to take such an initiative. A very good meet and greet session to get all the retail partners together which wasn’t done till now.”

Mr Varun Mehra from Croma noted “A very good initiative by e-xpress games to educate the retailers on the products. This certainly grows my faith in their line-up.”

Mr. Sameer Marwah from Planet M mentioned “An interactive and informative event and we should have such events at least twice in a year. A big thumps up to team at e-xpress.” 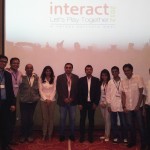 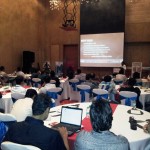 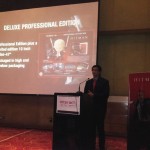 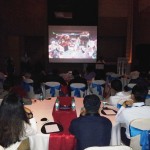 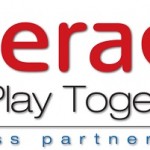