E3 2005 Killzone 2 trailer didn’t look like the final game after all.

According to Herman Hulst, Guerilla Games was sent under “humongous pressure” during E3, because they had to show off what the PS3 can really do.

During an interview with VG247 Hults said, “[That trailer was] very much a double-edged sword in many ways, i think, on the downside, it was a humongous amount of pressure. The team, in 2005, was so very, very young.”

“But I think, more importantly on the positive side, that the trailer was our creation. Me and the guys basically worked on it together; our team put it together; it was our vision for the title.” he said. 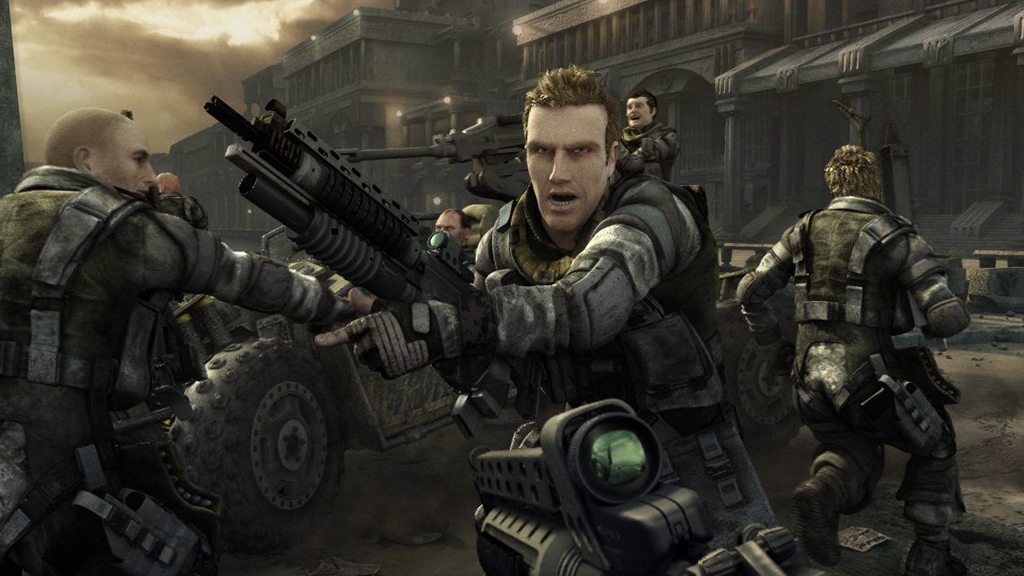 “What was great about it is that that’s what we love to do. We’re the kind of team that loves to take a platform and then really squeeze the maximum out of it. It’s very much what we’re about. It’s our DNA.” he added.

If you haven’t heard already, Killzone 3 is official and will be released in 2011.