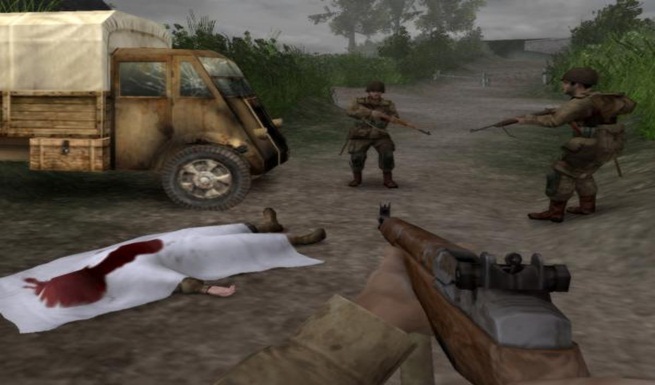 Continuing on with the E3 goodness, Gearbox have revealed a new Brothers in Arms game, titled Furious 4.

“A new take on wargames and a new take on World War 2” is promised in the title, and the four characters shown in the trailer will presumably offer different abilities.

At least it’s trying something different, but I can’t say I’m overly excited by another WW2 shooter.