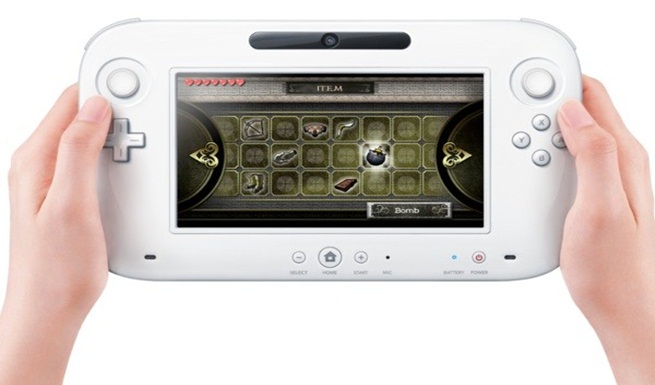 Following the announcement of the Wii U, Nintendo have detailed the systems hardware specifications.

The unit itself is approximately 1.8 inches tall, 6.8 inches wide and 10.5 inches long.

The console can output full 1080p signals and has video outputs for HDMI, component, S-video and composite cables.

The console will have internal flash memory, as well as the option to expand its memory using either an SD memory card or an external USB hard disk drive.

The console is powered by a IBM Power-based multi-core microprocessor.

The console is also backwards compatible with all Wii games and will have four USB 2.0 ports.