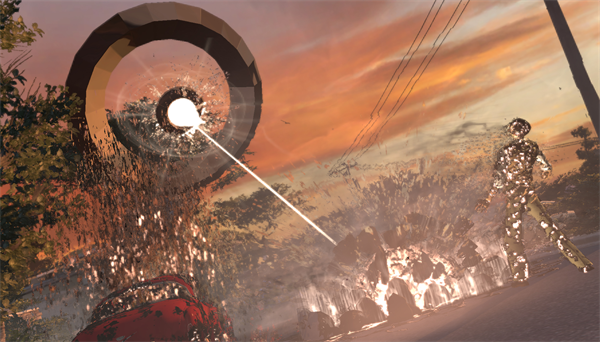 This is breaking! XCOM a former Xbox 360 exclusive is now coming to the PlayStation 3 and the PC as well. 2K Games announced that the PS3 and Xbox 360 versions will release on March 9, 2012 internationally and the PC will version will release first on March 6, 2012.

“Every time I think of XCOM it gives me the chills, the kind that come from standing witness to the corruption and destruction of your world as you stand powerless to prevent it,” said Christoph Hartmann, president of 2K. “I’m pleased to announce today that we will be bringing this experience to an even broader audience when XCOM comes to the Xbox 360, PS3 and PC in March 2012.”

Featuring a bold new origin story told from a first-person perspective, XCOM pits Special Agent William Carter and his veteran team against the threat of human extinction. But every enemy is an opportunity – players will strike surgically against the alien menace, capture their technology, and by the science of desperation – turn the invaders’ weapons against them. Armed with these lethal new tools of war, players will command their squad on XCOM’s front lines: Main Street, USA.

Check out the E3 trailer below: