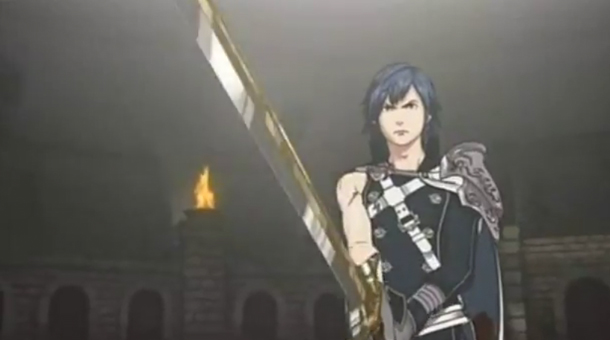 What the hell, Nintendo. You have an entire conference just for 3DS, and then you save the best news for after the conference. That makes no sense at all.

Ah, but who cares. The point is, everyone’s favorite SRPG series has been confirmed for a North American release! (The European release was confirmed earlier this year). So far, we don’t have a release date, but considering that the 3DS Software Showcase was all about 2012 games, we can at least be sure that Fire Emblem isn’t coming out this year. So look forward to it in 2013, I guess.

Nintendo’s impressive commitment to its handhelds continues. If only they were as competitive in the console market as well.