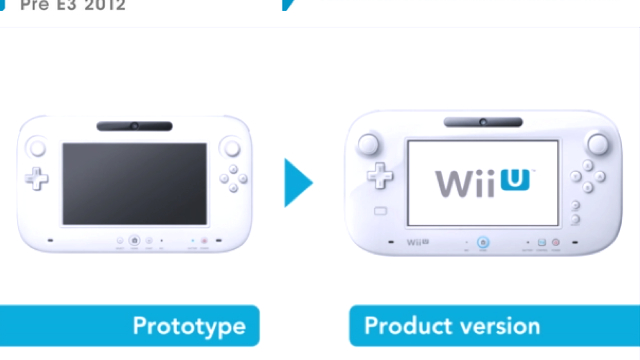 The Wii U tablet controller has been redesigned! Now featuring analog sticks instead of circle pads, that are clickable, an NFC reader, as well as a button that allows for quickswapping between the TV screen and the Wii U touchscreen- just to name some of its new capabilities- the Wii U Pad, as it is called, looks awesome (especially in black).

Apart from that, Iwata revealed that the controller is actually a Universal Media Remote, will support HD output, will have no lag, will have an accelerometer and gyroscope built in, will have cameras… in short, it’s the mother of all controllers.

Of course, if you don’t like the Wii U Pad much, you can always just switch to the Wii U Pro Controller, for the more traditional minded.