This comes off of a string of particularly bad news for both publishers in the last few weeks. 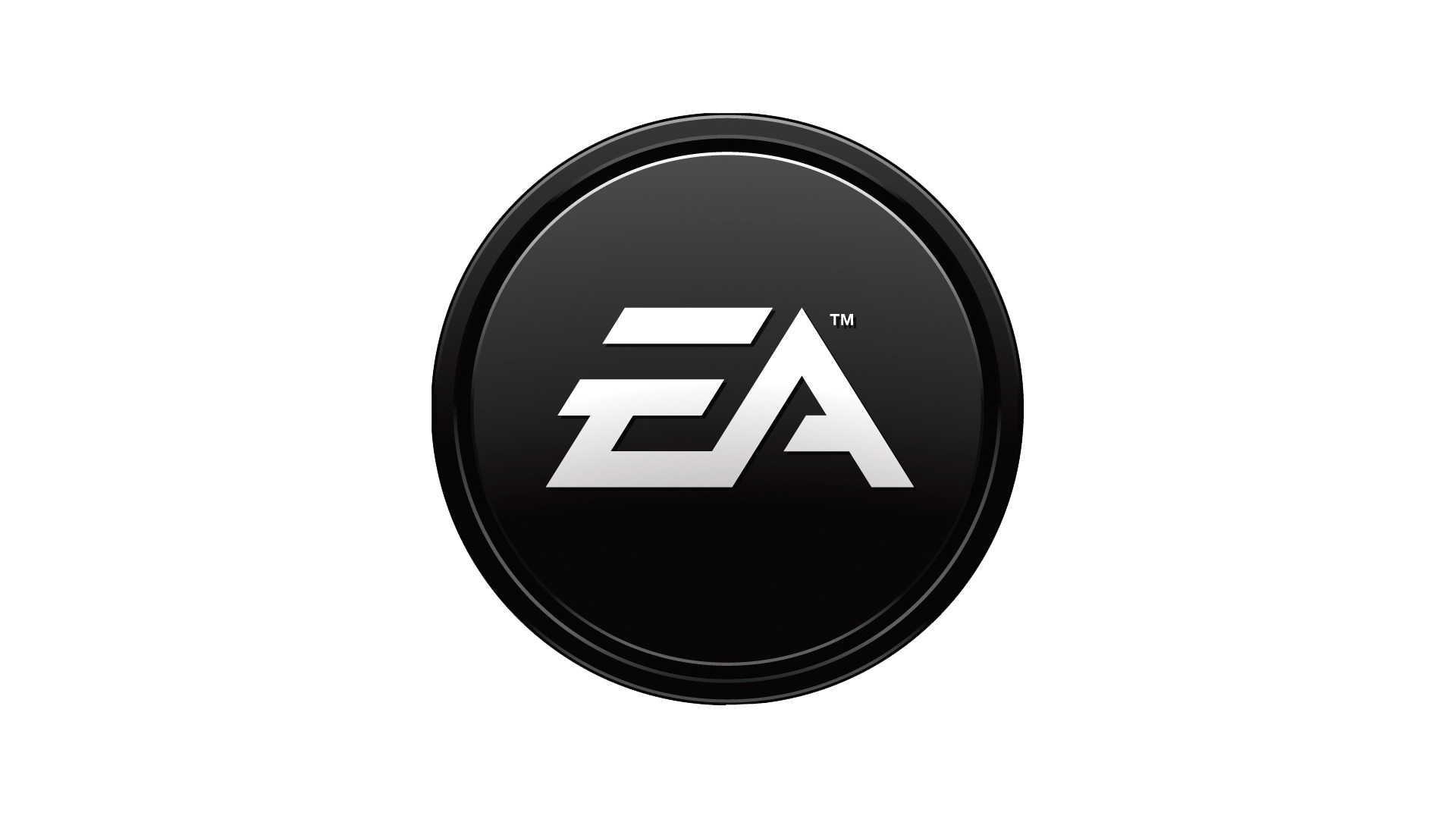 EA and Activision have not, as financial entities, been having a great run lately. EA ended up missing targets, which caused its stock price to plummet, and while the success of Apex Legends caused them to recover momentarily, it seems like Anthem stumbling will cause them to tumble again.

Activision, on the other hand, ended up missing targets in spite of having their biggest year in terms of revenue ever, and then laid off nearly 800 people.

Suffice it to say, neither of the two businesses seems to be particularly well run at the moment. And yet, the people at the top continue to get disproportionately rewarded. A new study by As You Sow reveals that Andrew Wilson of EA and Bobby Kotick of Activision are among the most overpaid CEOs in America. The study determines this by calculating the annual pay of the CEO versus the average annual pay per employee, and also taking into account factors such as votes against the pay package of the CEO by shareholders, and shareholder return.

It makes you think that maybe these CEOs could stand to take some hits to their exorbitant pay rather than laying off hundreds of employees.