EA and Koei Tecmo's Monster Hunter competitor is officially called Wild Hearts, and will be revealed in full later this week. 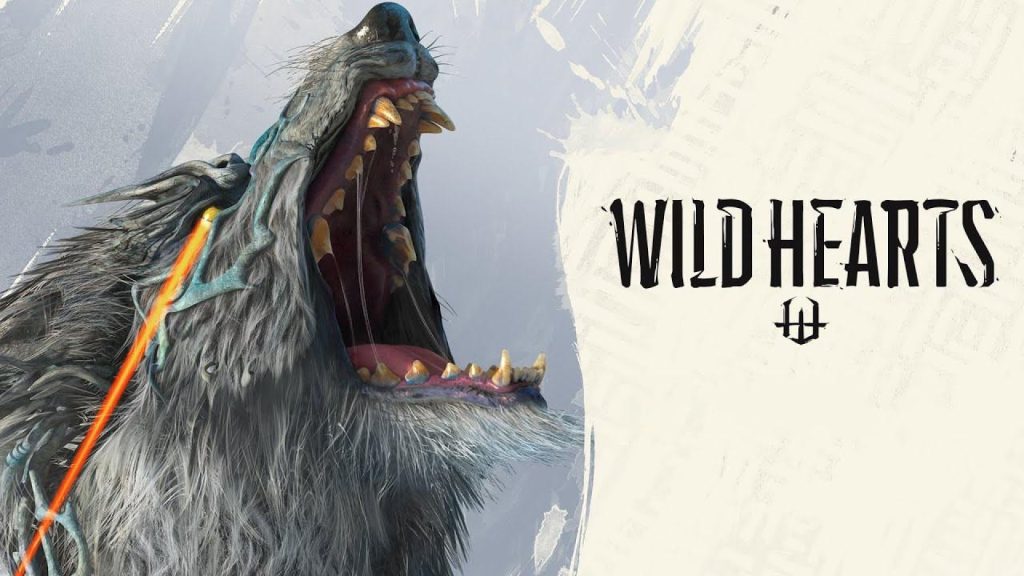 EA announced earlier this month that it was partnering with Koei Tecmo-owned Omega Force, the developer of the Dynasty Warrior series, for a new Monster Hunter competitor that, according to the publisher, is set to be “the next great hunting game”. More concrete details on the title have now also emerged.

The game is going to be officially called Wild Hearts, and will take players on “an epic adventure”. Set in a fantasy world, Wild Hearts’ setting takes inspiration from feudal Japan. New key art for the title has also been revealed, which you can check out below.

It’s also confirmed that the full reveal for Wild Hearts, which will entail a debut trailer, is coming later this week. It’s set to go live (embedded below) on September 28 at 7 AM PST.

Gameplay footage and more details on the title, such as when it’s expected to launch and what platforms it will be targeting, will likely be unveiled in the trailer. Stay tuned for those details as well.