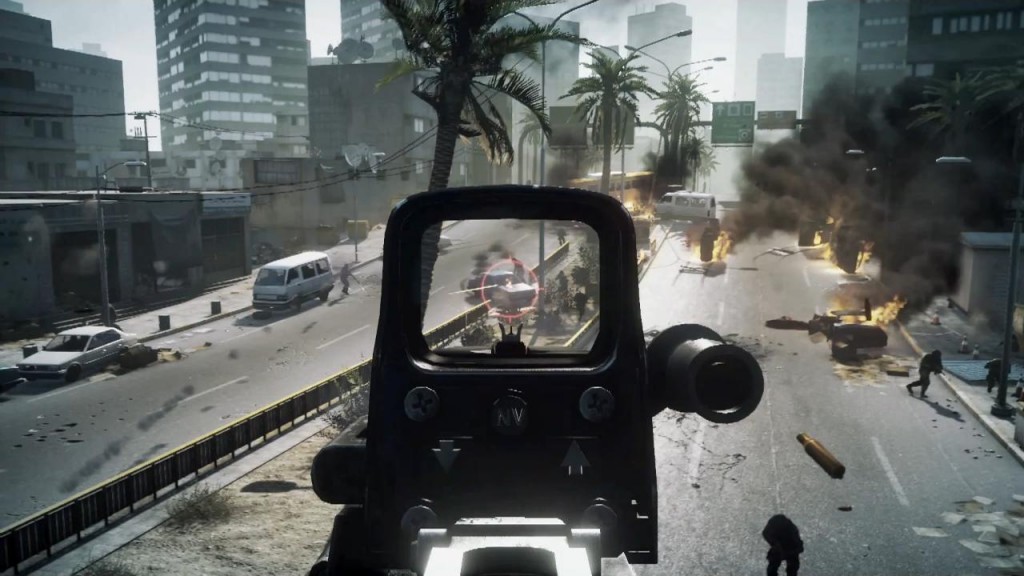 EA has just announced a $1.6 million tournament for Battlefield 3 and it is only for the PS3 and Xbox 360. PC gamers are not invited, which is a bit funny considering PC is the lead platform.

The tournament known as as Battlefield 3 Worldwide Conquest Tournament is being organized in partnership with Virgin Gaming. You can register here. Valve and Activision have announced similar tournament for their games Dota 2 and Modern Warfare 3 respectively.

‘The Battlefield series has always been a very social experience with its best-in-class multiplayer gameplay and we’re honored to have such passionate and loyal fans. We want to give them the best Battlefield experience we’ve ever created with Battlefield 3. The Worldwide Conquest Tournament with Virgin Gaming is a great way to celebrate the gameplay and reward our fans,” said DICE General Manager Karl Magnuss Troedsson.