EA Are Not “toning down” Suda51

EA promised that Goichi Suda’s upcoming horror tittle will not be toned down, and that he will have the freedom to do what ever he wants with it.

The title’s name is not known, but it will be revealed at this years Tokyo Game Show, so stay tuned for that.

“We’ve allowed him the opportunity to fully explore his creativity,” said David DeMartini during an interview with Eurogamer.

“The key thing is not for us to tone down Suda or try and Westernise Suda, but to try and make sure the game gets broad enough exposure that more people appreciate it.”

“No More Heroes, his other games, they’re all critically acclaimed, but it’s like a boutique movie where it’s highly acclaimed but it doesn’t get into all the theatres so not everybody gets a chance to see it.” he said.

“Obviously with EA’s publishing and sales team, we’re going to have this game in all theatres. It’s going to be in all the retail outlets. People are going to get an opportunity to finally listen to what you guys have been writing about Suda for a long time.”

“These games are great. They’re overlooked a little bit. The non-Western or European wrapper these games typically have; get through the game and you’ll really see the magic that’s in there. That’s what we’re shooting for here.”

“We didn’t try and Westernise his ideas. We let him explore his ideas fully. Now we’re going to Westernise the sales and marketing approach so it gets out there and is known by as many people as possible, to give him the best opportunity to sell to a ton of people.” he explained.

DeMartini also confirmed that the game will be released on the PlayStation 3 and the Xbox 360. 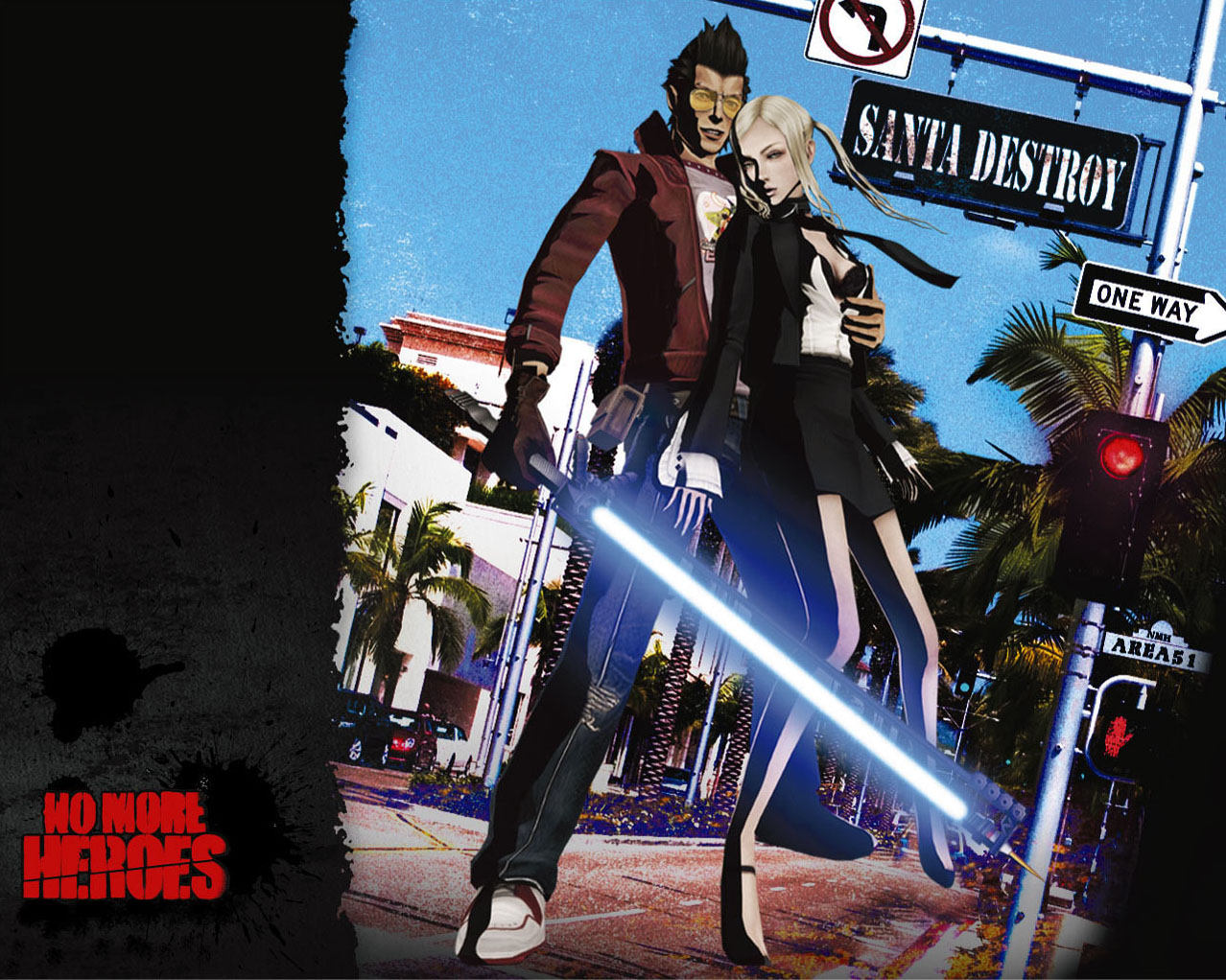 Stay tuned for Tokyo Game Show, where we here at GamingBolt will cover all the news, including this new horror game by Suda.