EA: Casual customers decided not to subscribe to SWTOR after a billing cycle 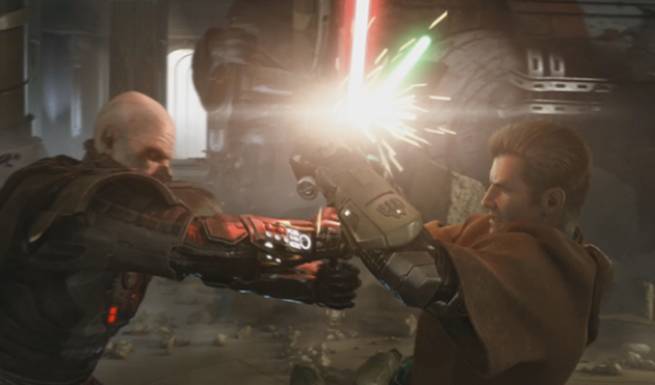 Star Wars: The Old Republic had 1.7 million subscribers which went down by 400,000 to 1.3 million when EA revealed its latest financial results for the quarter.

There are reasons for that and EA games label boss Frank Gibeau has blamed the casual gamers for not subscribing after a billing cycle.

“When we launched the product back in December, it was an event launch. We brought in a lot of users, and with a brand like Star Wars, it reaches out much past the hardcore MMO fan base into the broader market,” he said.

“And as the service evolves from here, what we’re seeing is that some of the initial casual customers have gone through a billing cycle and decided not to subscribe to the game.”

“So the percentage of paying subscribers from our peak until now has actually gone up, and the folks that we have are as engaged as they were when they first bought the product,” he added.

Lastly he said that, Bioware intends to grow subscribers.

Gibeau also had faith in the MMO and he said that it offers something unique to customers and will carve an identity for itself.

“We are cognizant of competitors coming, but none of them quite fit in the same competitive category as Star Wars. They’re just different fantasies,” he said.

“And so building from a base that we’re at right now, we feel very confident that this business is going to continue to stay competitive throughout the remainder of the year.”