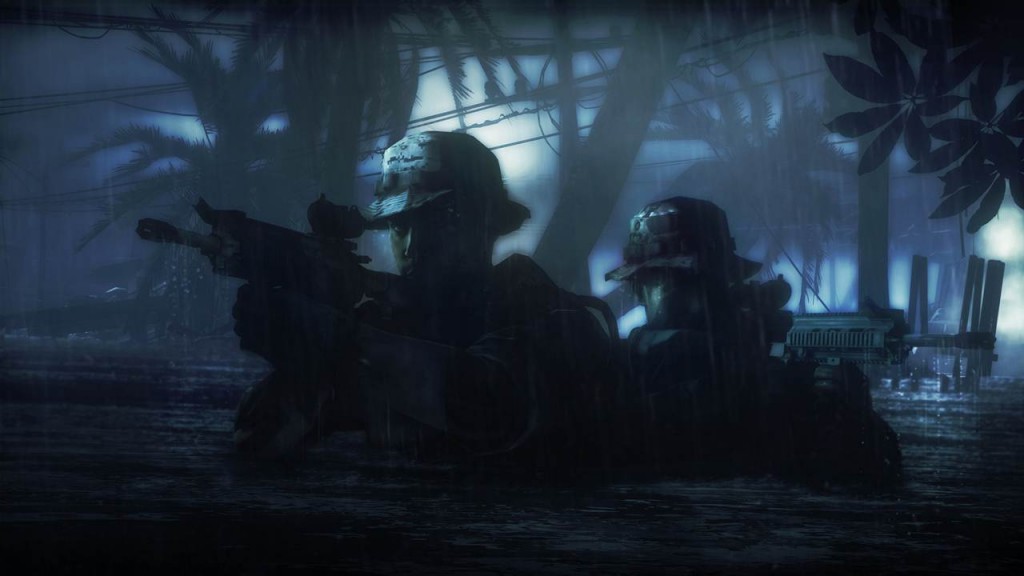 EA’s Frostbite 2 engine which is being proliferated everywhere within the company is apparently targeted at next-gen platforms, according to EA Games boss Patrick Soderlund. He also mentioned that they don’t force the engine on their various studio, and let them use whatever they like.

Medal of Honor, which was released in 2010,  ran on the Unreal Engine 3 (the campaign), while its successor, Medal of Honor: Warfighter is entirely Frostbite 2 based.

“We take the philosophy on not forcing tech upon anyone,” Soderland said to Gamasutra. “We had that in mind and we said, ‘We’re going to have to build something that can scale.’ It doesn’t mean that what you see in Battlefield 3 is the end state.

“That’s the beginning; that’s where we start and then we go forward. But we have a tech base that makes me feel really confident in how we’re positioned for what’s going to come in the future.”

He also revealed how the FIFA team was instrumental in giving the Frostbite 2 engine a much needed boost in the animation department.

“Animation was a key component that we said, ‘That ain’t cutting it.’ And how do we not just make a little leap, but how do we make a gigantic leap in animation? And that gravitated us towards our FIFA team, who have an advanced animation system,” he said.

“Audio is another thing. And then the other part is rendering and destruction. And destruction is cool, but we said we want to make gameplay-altering destruction, not just destruction for the sake of it. It needs to be, “Okay, I can shoot through that wall and kill someone; I can take away cover.”