Frank Gibeau talks about certain Watch functions that could work with iPhone games. 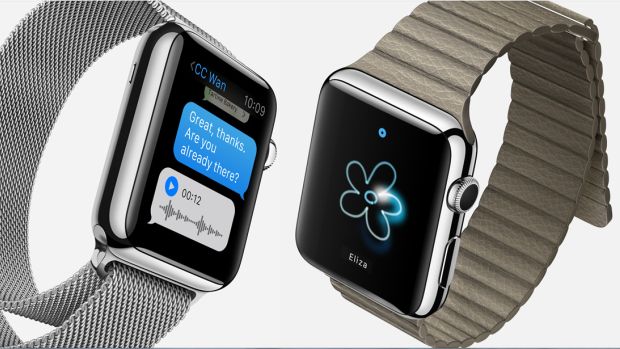 Apple revealed its first smartwatch yesterday with the Apple Watch but revealed with the announcement of the iPhone 6 that it had several game publishers signing up to create mobile games. EA is one of them but according to mobile content executive Frank Gibeau, the team is currently working on prototypes for the Apple Watch as well.

Speaking to CNET, Gibeau stated that, “We have two teams prototyping wearable experiences that are not only standalone, but also some ideas where you can actually use the fitness component in the watch that can unlock capabilities in the game that might be on your iPhone.

“Or you could do crafting or some other auction trading on your watch that goes back into your tablet game that you might check out later when you get home. So, we’re pretty excited about it. We think it’s very early days. But for EA, the emergence of another gaming platform is compelling for us.”

Excited? Let us know in the comments.