EA: Next-gen is “Spectacular”, will release new IPs then

Posted By Kartik Mudgal | On 04th, Sep. 2012 Under News | Follow This Author @KartikMdgl 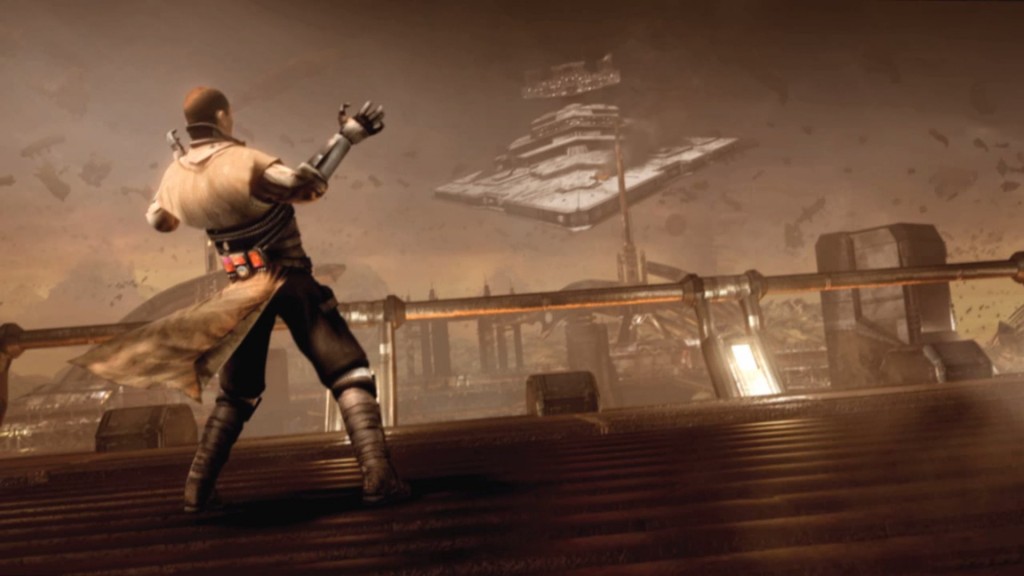 EA has echoed its sentiments of not releasing a lot of new IPs so late in the current console generation, they feel that it won’t sell well and even have examples to prove that like Syndicate and the likes.

They described the next gen as “Spectacular” and the right time to release new IPs.

“The time to launch an IP is at the front-end of the hardware cycle, and if you look historically the majority of new IPs are introduced within the first 24 months of each cycle of hardware platforms,” Frank Gibeau said to GI.Biz.

“Right now, we’re working on three to five new IPs for the next gen, and in this cycle we’ve been directing our innovation into existing franchises.

“From this chaos, you’re going to get a new order. A new approach, that’s going to be a very vibrant time for games.. Yes, there’s chaos right now, but a golden age is coming.”