Weird name for a studio, or not. 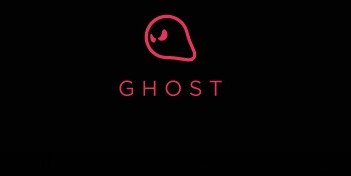 EA is expanding and we have the name of the studio that they have opened in Sweden which is called Ghost. We’re not sure if they’re working on any project because they are still hiring and there are 16 vacancies at the studio.

It’s called EA Gothenburg and it’s located on the west coast of Sweden.

Gothenburg is Sweden’s second largest city with a population of about 1 million people. This charming location was chosen because of the plethora of highly talented game developers that can be found in that part of Sweden and its southern regions.

They are still hiring so if you have it in you, you can apply for a job here. It doesn’t look like the studio will be producing massive games considering it’s located in such an obscure area, but you never know.