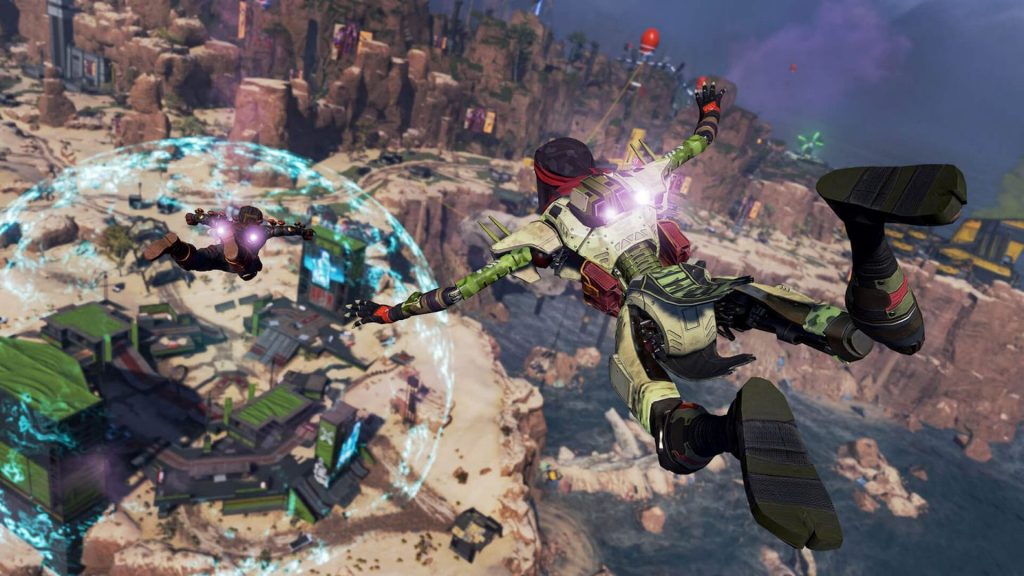 Electronic Arts has filed a patent for a kind of battle pass that will allow you to choose your unlocks rather than travel a linear path. The patent was filed on May 13th under the name “Seasonal Reward Distribution System” and spotted by GameRant.

The main difference between this and the battle pass most players are probably familiar with is that it offers a “non-linear” path, letting players earn the items they want instead of locking them into a linear path.

“The seasonal reward system can provide users with a non-linear map that allows the users to choose how to progress through the reward map when advancing or leveling up a virtual character or user account within the video game,” according to the patent. “The virtual map can provide a visual representation of a non-linear pathway or tracks that a user can follow based on how the user would like to proceed and what types of rewards the user prefers to unlock.”

Basically, instead of following a set path, you’d be following a branching one that would operate more like a skill tree. It sounds like a cool system, but there is a concerning bit. The patent mentions “pausing gameplays for each of the clients except the first client when the in-game status is favorable to pausing the gameplays for the first client.” This suggests EA wants to pause the game for everyone when one player levels up, which might cause obvious issues.

As with any patent, whether EA will actually implement this system is anyone’s guess, but given that the publisher owns FIFA, Apex Legends, and Battlefield, it definitely seems like a possibility.