The company also stated that they will continue to focus on players and to push forward business practices in a healthy way. 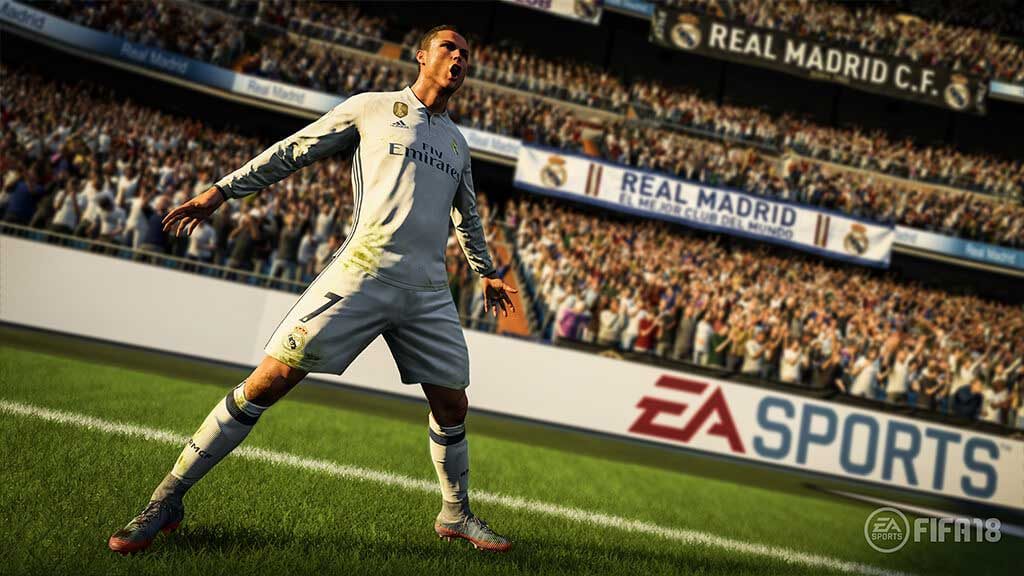 One of the biggest issues related to the gaming industry over the last year was the controversy surrounding microtransactions and loot boxes. EA was one of the companies accused of these practices and some regulatory bodies even classified loot boxes in games such as FIFA as gambling. During the company’s conference call for the last quarter of the fiscal year, Chief Executive Officer Andrew Wilson responded to a question regarding this controversy.

Wilson stated that the company is working closely with industry associations and regulatory bodies and have “evaluated and established that programs like FIFA Ultimate Team are not gambling.” He went on to reason out that it is not gambling because players always receive some item or the other and these items cannot be exchanged for real-world money. He went on to state that the company is always thinking about the players and how to promote business practices in a healthy manner.

Do you think EA are justified in their views about loot boxes and microtranscations not being similar to gambling? Let us know in the comments.