EA Sports Active was released last year for the Wii, but now it is scheduled for a comeback across multiple platforms utilizing motion control technology. 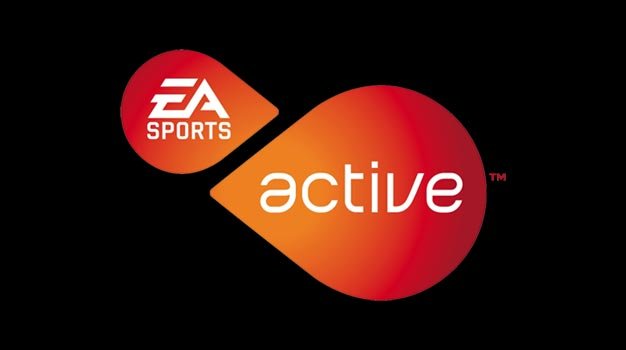 The second iteration of the workout game will be released for Ps3, Wii, iPhone and iPod Touch this fall. Surprisingly, the 360 is not included in the lineup, as Natal seems ideal for this sort of game. Maybe it will be introduced later as part of a bundle.

An ‘online hub to track and share workout data’ will be made available too, with options to download more workouts and tracks.