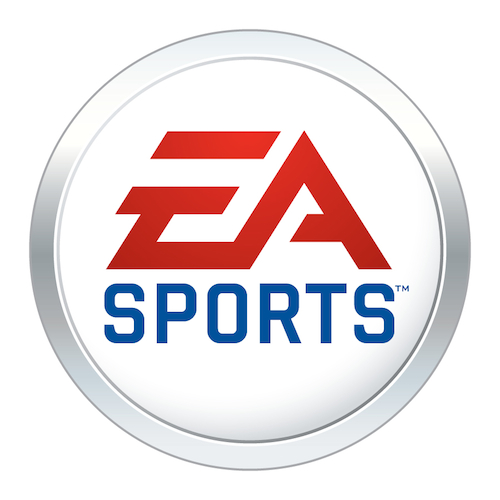 A bunch of consumers filed a lawsuit against EA Sports regarding their NFL franchise back in 2008, and it’s now been approved. So EA is being sued. Go ahead, you can cheer.

Apparently, the lawsuit has been filed on the basis that EA Sports “as driven its competition out of the market for interactive football software” thanks to “unlawful” securing of exclusive rights with the NFL Players Union, AFL and NCAA.

Here’s what it says:

Through an unlawful and anticompetitive series of exclusive agreements with the National Football League, the NFL Players Union, Arena Football League and the National Collegiate Athletic Association (“NCAA”), Electronic Arts has driven its competition out of the market for interactive football software, including most significantly Take Two Interactive Software, Inc., the maker of the interactive football software title NFL 2K5 and has prevented additional competitors from entering the market.

Here’s what the lawsuit wishes to achieve:

In all honesty, that sounds a little… stupid.