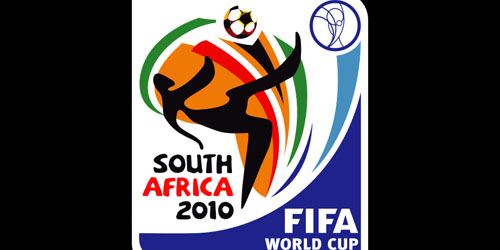 No surprises here as FIFA 10 WORLD CUP EDITION has been confirmed by EA. They tweeted that we can expect the first screenshots from the game soon and they will be going up live on FACEBOOK.

A tweet on the EA Sports official Twitter page confirms the worst-kept secret in gaming and that we can expect the first screenshots from the game soon.

“The first screenshot of 2010 FIFA World Cup will be posted live at www.facebook.com/EASPORTSFIFA,” reads the tweet.

While it was always expected that we’d see a world cup game this year, up until now there has not been any official confirmation by EA Sports. We suspect the intrepid Twitterer may have accidentally let the cat out of the bag on this one.