Everything you need to know about EA Sports UFC.

EA Sports UFC is an upcoming video game that is currently in development by EA Canada (Need for Speed series, NFL series and FIFA series) and set to be published by EA Sports. It’s a Mix Martial Arts (commonly known as MMA) fighting video game (based on the Ultimate Fighting Championship, UFC) that is being developed for the Xbox One and PlayStation 4 that will be  running on the newest Ignite engine.

It’s set to be the first UFC game to be released since the liquidation of THQ which allowed EA (Electronic Arts) to purchase the license at auction. There is no solid release date yet, but EA Sports UFC is expected to launch at sometime in spring of 2014.

As part of their acquisition of the UFC license from the now liquidated THQ (for an undisclosed price), Electronic Arts announced and entered into a “multi-year, multi-product” partnership with the UFC (Ultimate Fighting Championship). This was announced at E3 of 2013 (Electronic Entertainment Expo 2013). Rather than releasing EA Sports UFC alongside their popular boxing franchise, Fight Night, they opted to hold back development of it to better focus their resources.

The team that was working on Fight Night (EA Canada) became the new UFC team. This decision to halt Fight Night was not welcome by fans of the sport, but EA claims that the reasoning behind it is that MMA and the UFC has a larger international audience and that boxing’s popularity has been in decline in recent years. This is to be the first licensed UFC game since THQ’s UFC Undisputed 3, which was released in 2012 to a moderate reception from fans and critics. 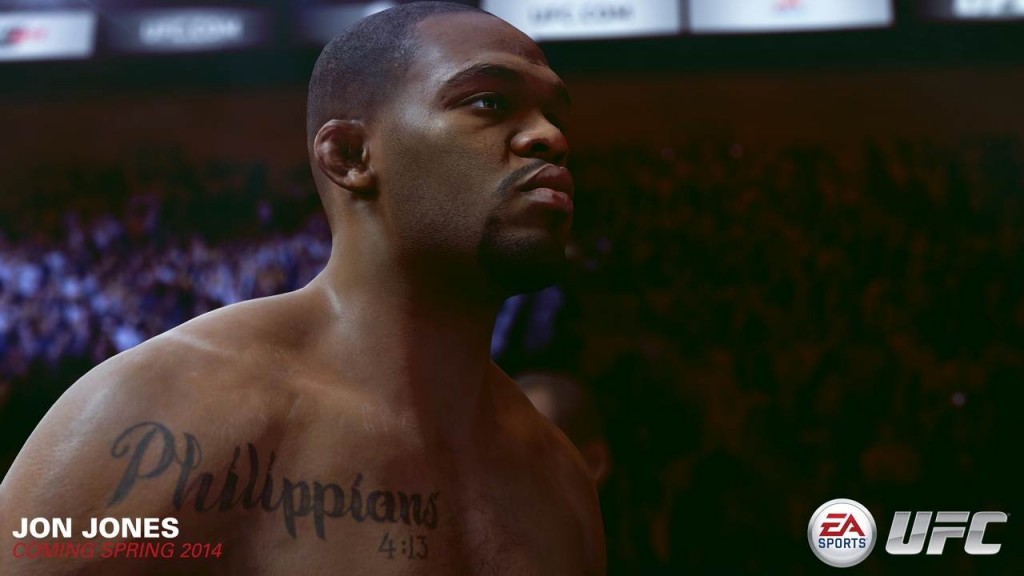 The MMA and UFC games have always made use of an intuitive system that often relies on wearing down your opponent until a knock out is achieved, or players who prefer to grapple can work their foe into a hold that will force them to submit. Mixed Martial Arts fighting, as the name suggests incorporates a number of different fighting styles, this of course makes each encounter somewhat unpredictable and makes no one fighting style a definite winner.

To this end, the game’s artificial intelligence has been vastly improved over previous installments to allow for better reactions to changes in strategy. This means if you switch from brawling to grappling, the computer will react accordingly and realistically to try and fend you off. The game also makes use of “full body deformation” to better simulate the realistic movement and flexibility of the human body, thus allowing players a greater sense of connection with their on screen player character.

As expected this is not the final roster. The list will be updated as and when new information is revealed.