The deck has been shuffled. 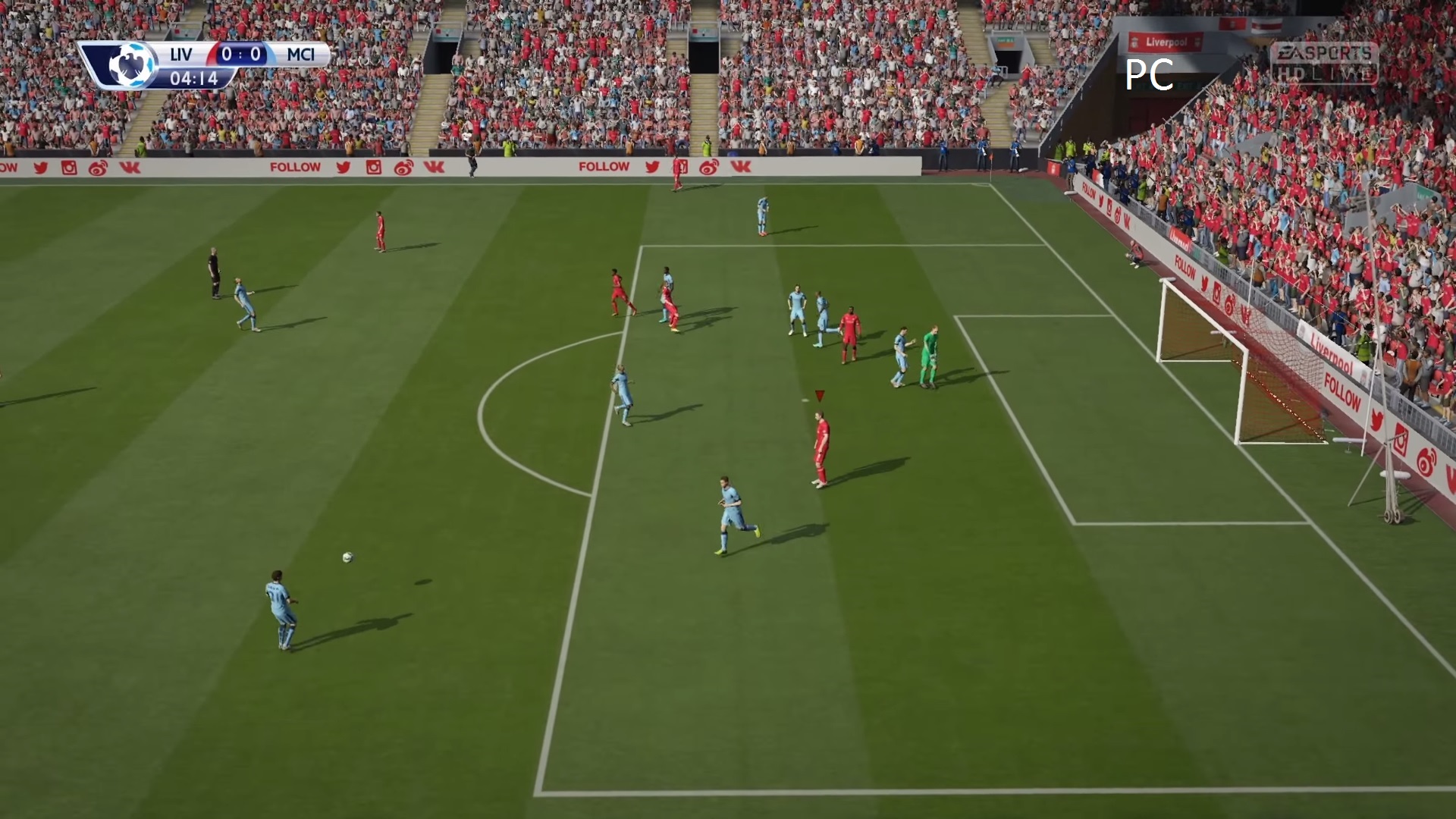 In one of the most dramatic and sizable upgrades that EA has ever made to the Ultimate Team, 130 players have been entirely upgraded. The upgrades all reflect their latest standings and real world performances. While Ultimate Team is, in theory, a dynamic and ever evolving mode that reflects developments in real life as they happen in the sport, this still represents the most massive update to its databases ever.

You can head on over to EA’s website if you want to see the full list of updates (which are broken down by item quality), but some notable standouts are Neymar from Barecelona, Sanchez from Arsenal, and De Gea from Manchester United. It’s a pretty thorough shuffling, and should mix the proceedings up in the game again.

FIFA Ultimate Team is a mode in EA Sports’ FIFA series of football video games. It is available on PC, Xbox 360, Xbox One, PS3, and PS4, although the Xbox versions of the game get exclusive content for Ultimate Team. Stay tuned to GamingBolt for more coverage and information.