EA Thinks Tablets Could Be More Powerful Than Consoles By 2018

Of course, this is missing the main point entirely. 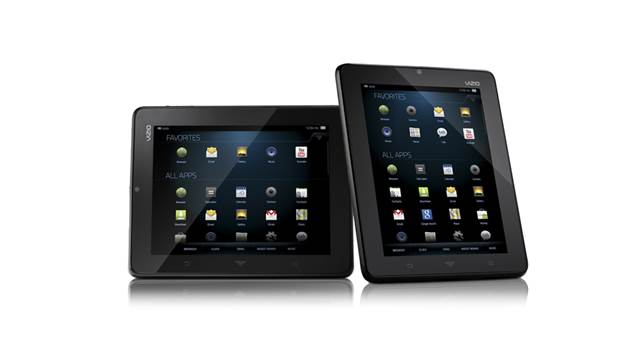 “What gets us the most excited is the power, the computing power, of mobile devices and the speed at which that’s growing,” Electronic Arts CFO Blake Jorgensen said at the 2015 Technology, Internet & Media Conference. “What that might mean is that a tablet, three or four years from now, has more power than what a typical console has. And that will open up a whole new set of people to console-style games that are much more immersive, much deeper, much more character-driven than simply a static mobile game that you might play for a small burst of time while you’re waiting for the bus.”

“And so we’re looking for ways that we can essentially blend those two models to have a more immersive but movable game experience,” he added. “Could be in your living room, could be on the bus, or it could be in a friend’s house. Much more portable than it is today. And that for us is a huge opportunity.”

Of course, I think this is a misguided line of thought- lacking power has never been the limiting factor in getting ‘console style’ games on mobile platforms, including tablets (current tablets already rival Xbox 360 and PlayStation 3), the issue is how limited these platforms are in terms of input (with only inaccurate forms of input such as capacitive touchscreens and gyroscopes providing primary control) unless one invests in a bulky add on that negates the chief advantage of the platform to begin with- mobility.

Till such time that this problem is solved (basically, unless something like a Vita or Wii U takes off), I don’t think this is going to change any time soon.